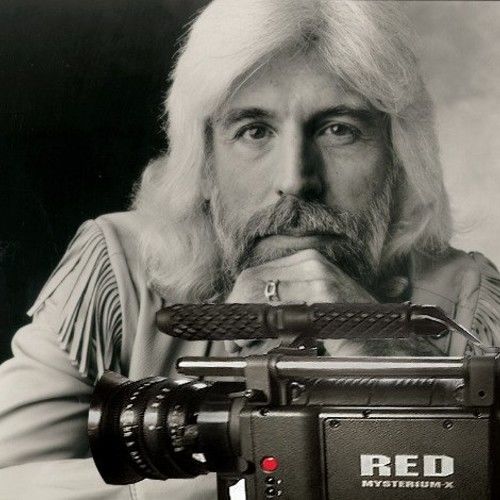 Richard Foster's background includes ten years as one of the top commercial photographers in the country, designing and producing international advertising images for major clients and agencies all over the world. His fine art photography has been exhibited for at Focus Gallery in San Francisco and at a one man show in Chicago. His leadership was evidenced early as one of the founders of the prestigious Advertising Photographers of America, for which he served as its first president in Chicago.

Next Richard began designing and directing film projects and served as a member of the Association of Independent Commercial Producers. He has uniquely written, designed and produced award-winning campaigns for such clients as Domino's Pizza, which he took from five hundred stores to over four thousand. He has also produced and directed hundreds of television commercials for clients like McDonald's, Kelloggs, Royal Crown Cola, Stouffer Hotels, Corona Beer, Pizza Hut, Uncle Bens, Bell Telephone Systems, Blue Cross/Blue Shield, Mazzios, Village Inn/Bakers Square, and Anheuser Busch. Over the years he has garnered over seventy major national awards.

With his writing partner, Deborah, he has developed and written four feature films, and an anthology dramatic television series with thirteen episodes completed and thirteen others in development. He has also produced and directed the pilot of a children's series, The Scientific Adventures Of Doctor Theory.

So This Is Christmas is the first of their many projects slated to be produced. It has been chosen first because of its efficient budget structure, its capitalization of the teen market, and the "legs" inherent in any Christmas film both in theatrical release and on television and in video markets year after year. 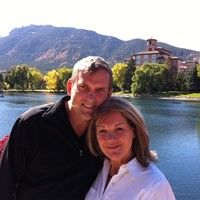 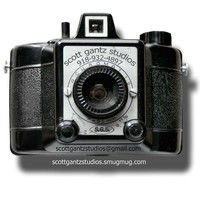 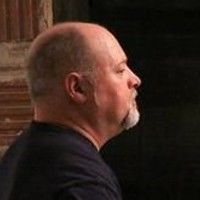 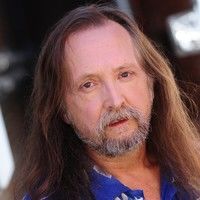