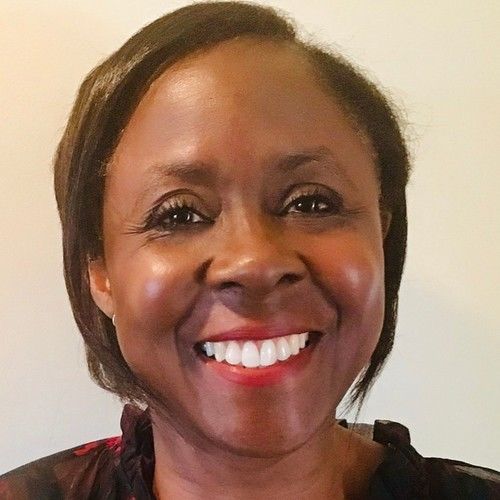 I'm a former journalist and graduate of the BBC Writers Academy. I have a Masters from Salford University in writing for TV and Radio, as well as a Masters in French language and literature.

I have written regularly for young people and more recently for several CBBC shows, including JOJO & GRAN GRAN aimed at pre-schoolers. And PRINCESS MIRROR-BELLE, a family drama about a girl whose reflection steps out of the mirror with surprising results. It's an original episode based on the books of Gruffalo author, Julia Donaldson. 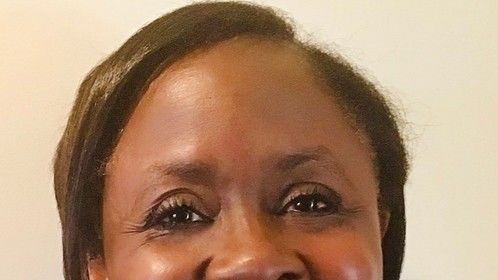 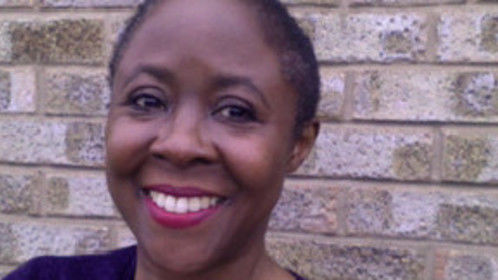 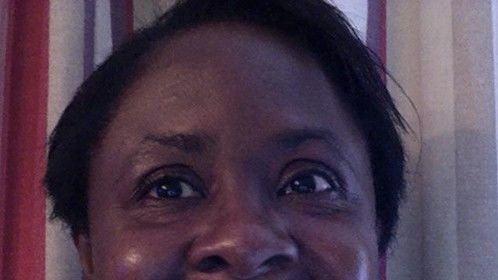 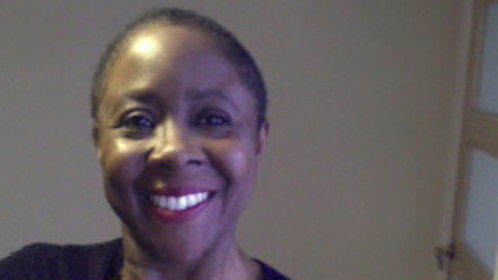