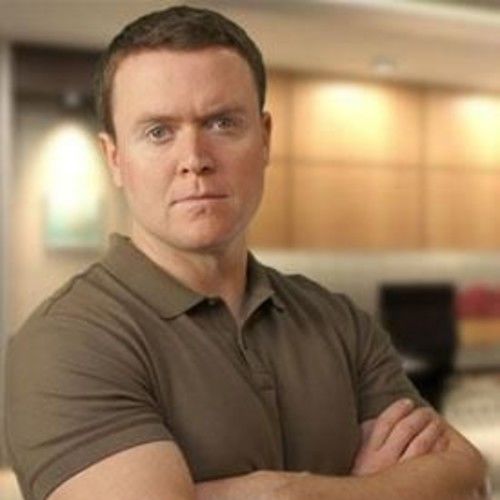 Originally from Arkansas, Champ followed his passion for cinematography to Southern California where he soon found his second love; the ocean. An avid outdoorsman from a young age, Champ took to the underwater kelp forests of the Channel Islands as effortlessly as he had the Ozark forests of his youth.

In 2008, at the age of 25, Champ received his greatest honor yet: two Emmy nominations for a pair of natural history segments he photographed in Puget Sound. He went on to win for producing “The Secret Weapon.” In the next few years, Champ received over 30 industry awards for his natural history productions including Best Picture at the North Sea Film Festival in Holland, the Demitri Rebikoff Award for Technical Achievement at the World Festival of Underwater Images in France, and the Stan Waterman Award for Excellence in Underwater Cinematography. His work has been featured in film festivals and television broadcasts all over the world.

Like his education, Champ's diving background is diverse. Champ served four years on the Ventura County Sheriff's Department Underwater Search and Rescue Dive Team enhancing his diving and rescue skills through regular training and deployment. Champ is a National Association of Underwater Instructors (NAUI) certified SCUBA instructor and is certified on various rebreather systems thru the International Association of Nitrox and Technical Divers.

In 2009, Champ returned to Arkansas to begin work on a passion project entitled “Ozarks Underwater.” However, not long after returning, he was presented the opportunity to develop a video production department at the University of Arkansas in Fort Smith; an opportunity he readily accepted. A fervent lifelong learner, Champ completed his masters of science in operations management from the University of Arkansas in 2011. Today, Champ Williams continues to manage the multimedia productions at UAFS while promoting his personal production company. 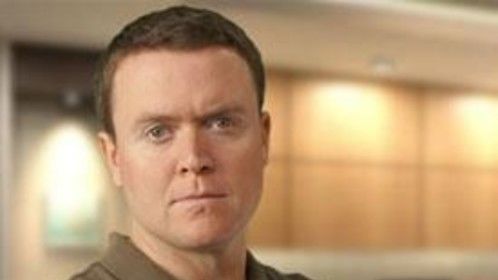 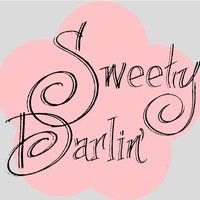 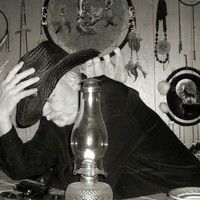