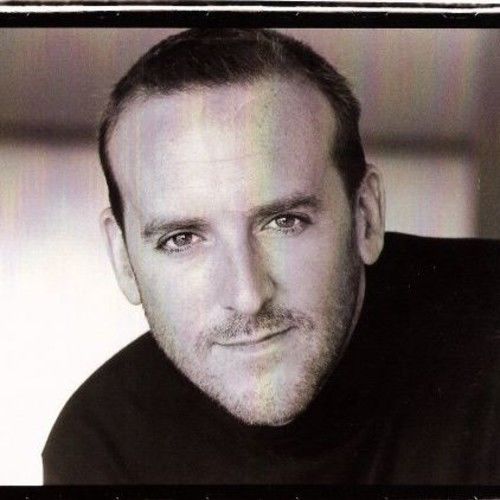 I am what my some of my past and current collaborators call a "hyphenate" because I tend to work in a diverse range of roles on a wide slate of Film, Television, and Theatre projects.

I am primarily a writer / producer/ director / creative consultant.


Most recently I Co-Produced the award winning documentary "Messenger of the Truth"​.

Worked for several years as an actor in New York City and Los Angeles before accepting a position as an Artist in Residence at Jacksonville University.

Moved to London with my wife Christina Teague-Mann where I completed a Masters degree in Directing from The Royal Central School of Speech and Drama.

Returned to Jacksonville University to teach before I resigned to work full time as a writer, producer, director and creative consultant for film, television, and theatre.

My wife and I spent 2010-2012 in Pontlevoy, France where we created a multi-disciplinary arts center at L'Abbye de Pontlevoy.

Since returning to the U.S. I have continued as a writer, producer, director, and creative consultant based in Ponte Vedra Beach Florida.

I currently have several projects in various stages of development 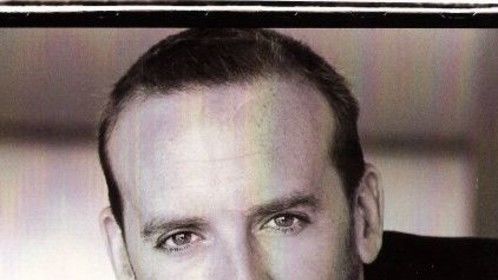