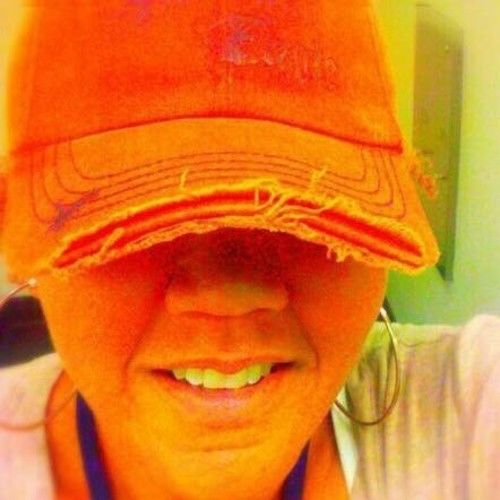 Writer/ EP at Amazon/Fox/CBSFilmmaker and Screenwriter

Growing up in a family of writers, the love for the written word is etched into Lauren Goodman's DNA. Her great uncle founded the Los Angeles Sentinel in 1932, the largest African-American newspaper and her father is George W. Goodman, one of the first African-American journalists hired by the New York Times. Goodman's articles on Miles Davis, Jimi Hendrix and Sonny Rollins established him as one of the premiere music critics in journalism. So, it comes as no surprise that Lauren's breakout script was the industry-lauded Marvin Gaye biopic, SEXUAL HEALING, which was bought by James Gandolfini's company, Attaboy Films, through his first look deal at HBO.

Lauren Goodman is managed by Adesuwa McCalla at Metamorphic Entertainment. 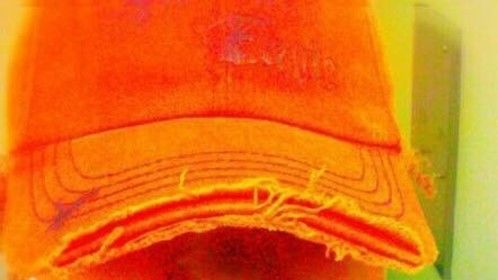 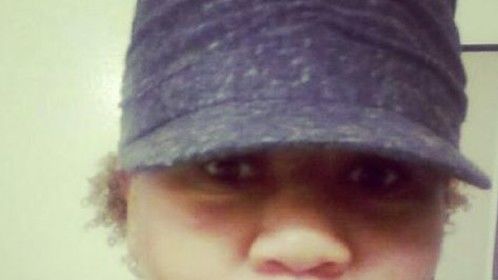 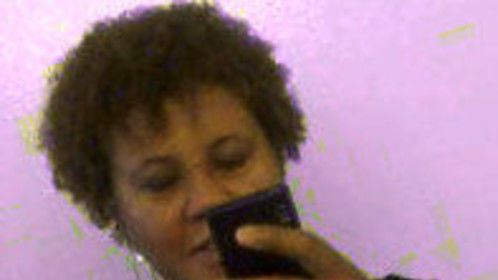