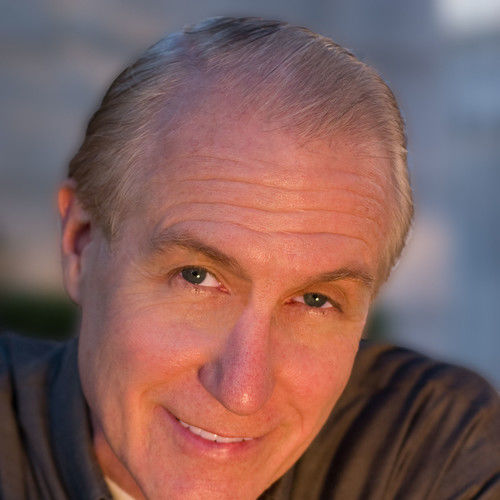 After an active career as a theatre director, I have moved into film acting. It is what I was born to do. As a theatre director, I mounted 35 new plays at Actors Theatre of Louisville and 150 productions in total at ATL and other regional theatres nationwide as well as many classics and contemporary plays. More recently, I have played major roles in three features in the Austin area. "Sixgun" was released by Lionsgate and is available on Netflix. "The End of the Story" is to be released soon - I play a Hasidic mob killer - good fun. In addition, I did a short - "A Hospital Bathroom" - another killer - that received a Special Jury Award at SXSW in 2009. It is on youtube, the link is below. As a writer, I have completed several plays, and have recently finished a book on the technique of acting. I am retired, healthy, deeply experienced and want to close my tenure on this planet acting in movies. Can you blame me? 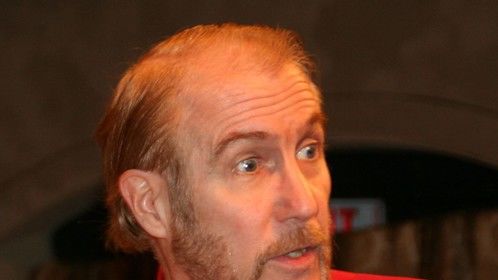 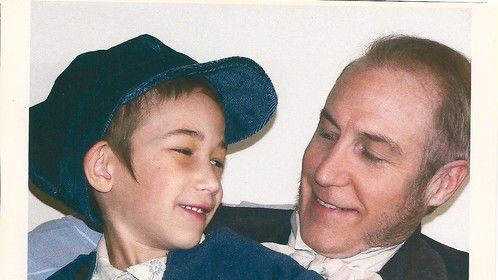 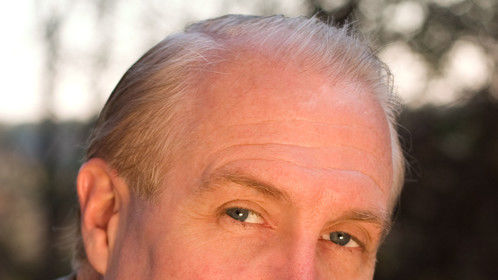 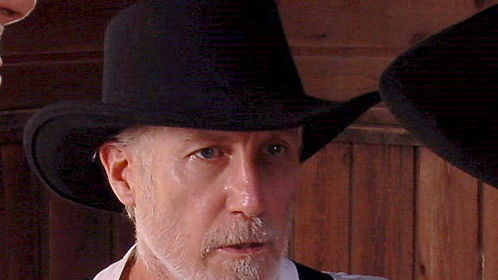 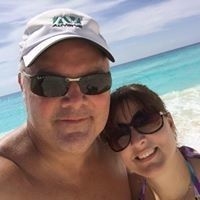