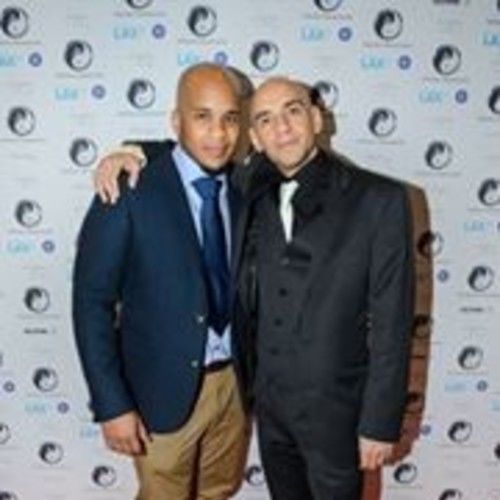 Jordan Pitt is a London based actor and filmmaker, who trained at the prestigious Sylvia Young Theatre School. He began his career at the tender age of 11, making his debut on the West End’s London Palladium in Lionel Bart’s award winning musical, ‘Oliver!’

Since then, Jordan has appeared on various London stages, performing in shows such as Noel Clarke’s ‘The Play’ at the Soho Theatre and the Hip Hop musical ‘Scratched Out’ at the Oval House Theatre and Riverside Studios.

In 2012, Jordan took part in the annual international script writing competition, ‘The Sitcom Mission,’ which took place at the New Diorama Theatre. He was amongst the cast of the winning sitcom, ‘Yo Valet.’

In addition to the stage, Jordan was nominated in the category of Best Male Actor for film in the 2011 BEFFTA awards.

Most recently he appeared in the new UK feature film ‘Montana,’ directed by Mo Ali. Other film credits include ‘Stormhouse’ for Magician pictures and the gritty urban tale, ‘Riot.’

Jordan also teamed up with award winning filmmaker Greg Hall and featured in the short film ‘Bruised,’ where he was able to merge his skills in combat sports with his acting career by choreographing his first fight scene.

Jordan has also expanded his interests into writing and producing, and has launched his own film production company, ONE UMBRELLA PRODUCTIONS. His first film, ‘Lost Words,’ was shot in the South of France in 2011, and premiered at the Cannes Film Festival in the following year.

He has since then completed his second film project, ‘Ambition To Live,’ directed by Fraser Ayres and co produced with BBC's Holby City actor Jimmy Akingbola. After a successful run at film festivals, it has picked up an Audience Choice Award at the London Film Network Film Festival, and was also nominated for Best Short Film at the 2013 BEFFTA awards. 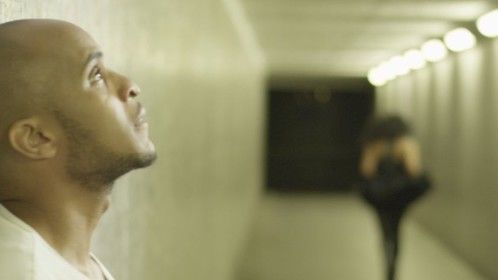 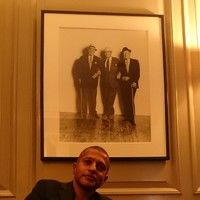 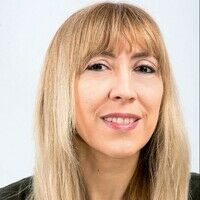