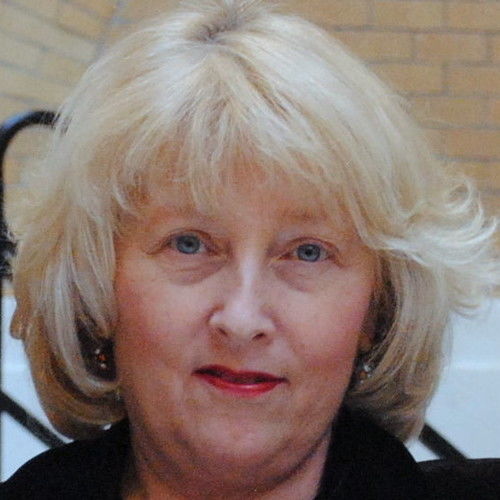 April moved to Cambridge, MA in 1978, graduating from Harvard University with a concentration in philosophy and comparative religious movements. She has worked as a women’s health counselor, taught English as a Second Language and has had a 25-year career in property management. April just concluded 6 years of employment with the Society of Arts + Crafts, working as their Business Manager and later as Director of Community and Strategic Partnerships. She is now devoting herself entirely to working with the Arlington Int’l Film Festival. For many years, her volunteer work has focused on working with Hospice. She shares a love of film with Alberto and believes that film is an engaging way in which to educate people and improve communications through an enjoyable and subtle experience. 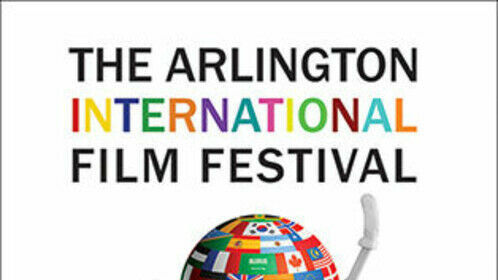 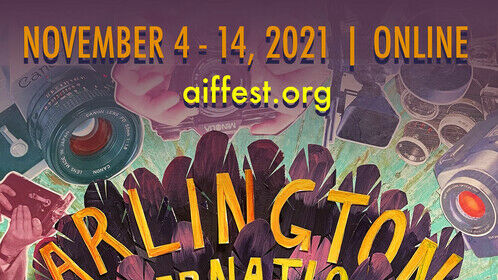 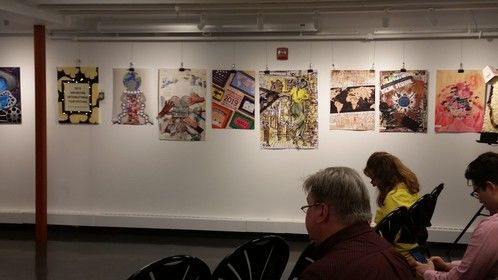 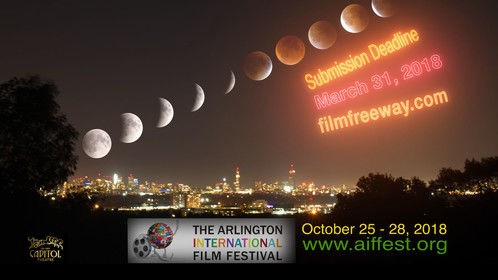 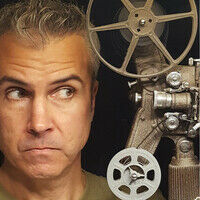