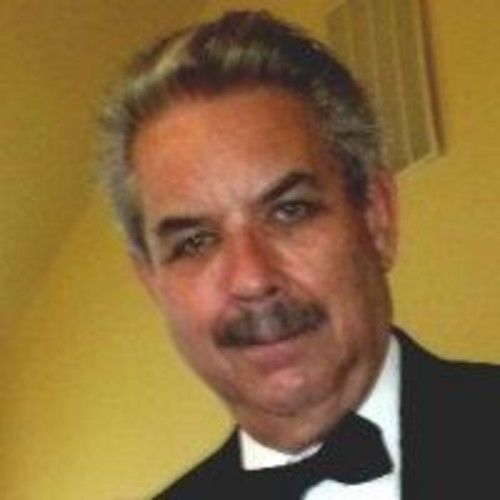 A graduate of the American Academy of Dramatic Arts, Hank immediately began working Off-Broadway in the hit show “Your Own Thing.” His 49 years of theatre experience include Off Broadway. Regional Theatre, and National Tours . He has worked with stars such as Richard Gere in “Awake and Sing.” Jose Ferrer in “Cyrano”, and John Raitt in “Shenandoah“. He was nominated for a Carbonal Award in the Leading Actor category for his portrayal of Billy Flynn in “Chicago.” Mr. Schob has also been featured in the films “Cadillac Man,” “Heading for Broadway” and “Fame.” His TV credits include roles on “All My Children,” “Ryan’s Hope,” “Search for Tomorrow,” “Kojak,” and “Law & Order.“

He has appeared on Good Morning America as an expert commentator on Acting and recently cast the feature film “The Paragon Cortex.” He contributed chapters on Camera Technique and Script Analysis to the book ACTING LIONS.