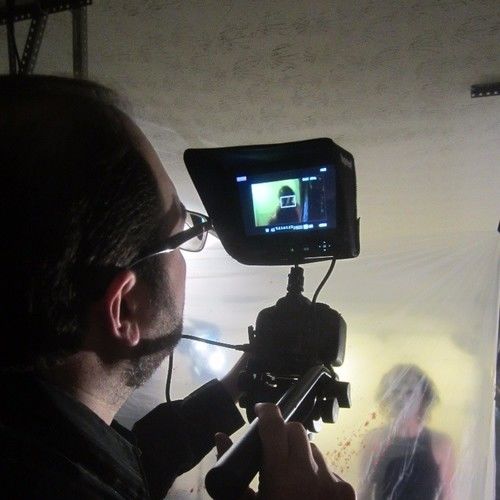 So who I’m I? I’ve been writing screenplays since 1999, and just now really trying to do something with them. I am planning to put the director cap on in the near future as I plan out two short films. I write mostly horror/suspense/thriller type scripts, a drama piece or two rattling around in my head as well. Trying out Stage 32 to hopefully build up my network, can’t make a film alone! 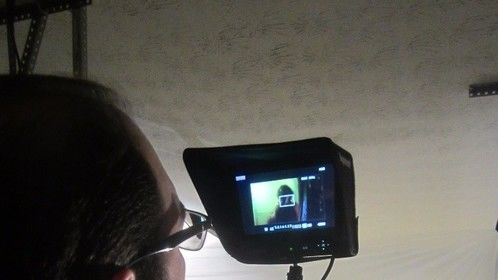 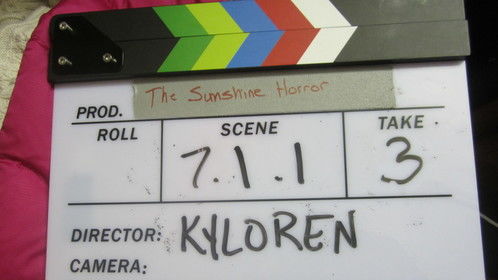 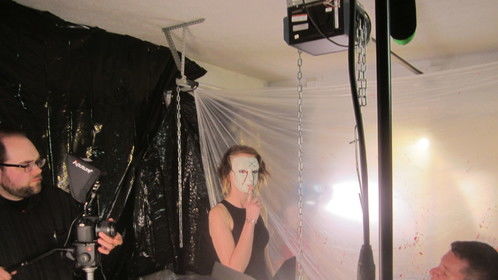 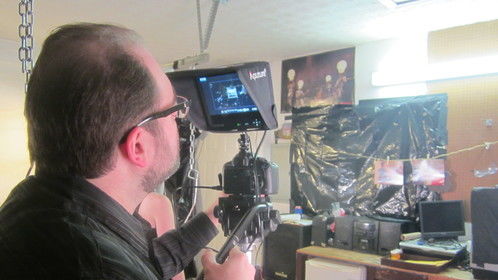 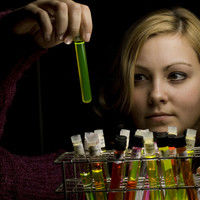