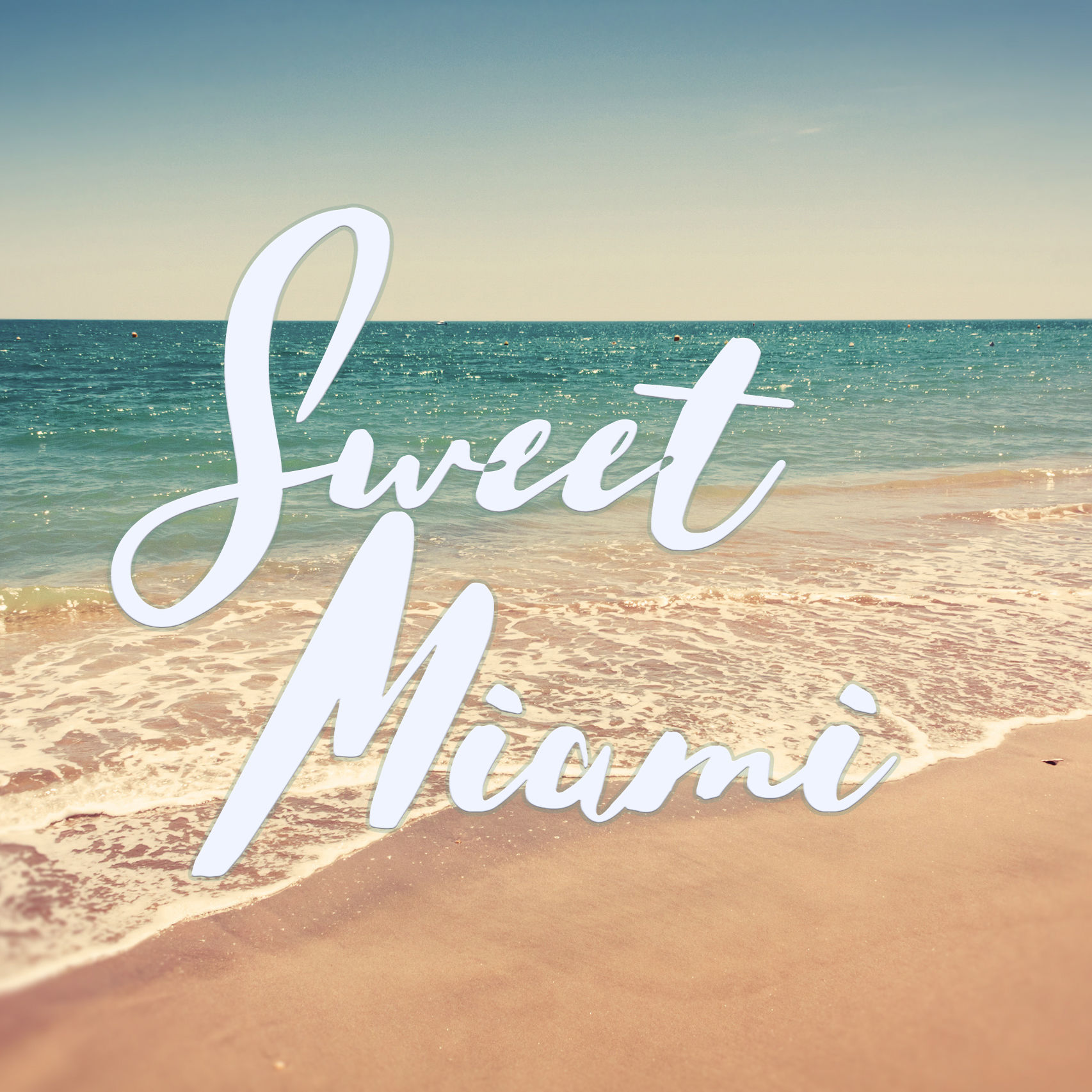 Sweet Miami is the story of a young, mixed-race heiress’ struggle to fulfill her deceased father’s wish for her to open a luxury hotel on the historically White’s Only Miami Beach.

Sandra Harold was born to a Black entertainer mother (Abigail) and a White hotel magnate father (Aldrick) in 1929. Miami Beach, was completely segregated so in order to give his daughter the best life he could afford her, she spent most of her life at a boarding school in France. When she was around her father and his first family (his wife, son and daughter), it was usually awkward. Mother Peggy, tried her best to accept Sandra even though she was born after her brief divorce with Aldrick. Adam, Sandra’s oldest sibling, is her best friend in the world. Bonnie, Sandra’s sister, is her greatest advisory. Bonnie treats Sandra the way the rest of the world does, like she is less of a person than she is.

When Aldrick died in the 1950s, he left each of his children one of his hotels to run. As the oldest, Adam got one of the more profitable hotels, Bonnie got the hotel she enjoyed going to as a child and Sandra got the newest hotel, the unfinished Sand Castle. After receiving the news of their inheritance, Bonnie was more than happy to “address the colored elephant in the room” and mention how no respectable person would patronize a hotel run by Black woman. After a brief, physical scuffle, Abigail grabbed Sandra and they got on the road in order to get out of Miami Beach before dark.

Sandra decided that she would not only complete and open the Sand Castle, she would make it the first desegregated hotel on Miami Beach. She constantly ran into road blocks. When she first arrived to the hotel to meet the construction workers, the majority of them quit on the spot after refusing to work for her. After, the exodus, two of the remaining workers, Estaban and Trent stepped up and became the new foremen. Estaban became Sandra’s right hand. He ran the job site during the day and left before sundown because, as a Cuban, he wasn’t exactly welcome on the beach either.

The construction is proceeding with ease. Sandra’s office is finally ready and she is painting it herself while listening to the radio. Estaban and Trent arrive with a special delivery but the Music is so infectious, Estaban ends up dancing around the office with Sandra. After the song is over, they roll in and set up the delivery; a brand new Steinway piano. At the same time, Abigail arrives with a surprise of her own, Sandra’s uncle, Curtis. Curtis is there to take charge of the construction project but before he gets down to business, he decides to play the piano a bit for the group. After the song, Sandra remember that she has guests arriving shortly.

Since Sandra’s father was such a prominent man in the community, she and her siblings were guaranteed membership to the Miami Beach Business Society. Adam and Bonnie were welcomed first and then a few of the members, including Bonnie, their father’s best friend Dell and his son, Jackson. Jackson and Sandra have always been very close to the chagrin of Dell. Instead of welcoming her to the society, they rescind her membership while Dell and Bonnie, under the guise of being a “supportive sister and uncle figure”, try to convince Sandra to sell the hotel and issue a veiled threat about her being there. After some harsh words, Sandra asks them to leave. Jackson hangs back to talk to Sandra, as a friend. He takes a different route to talk her out of the hotel; he thinks she is too much of a lady to run the hotel. Sandra leaves Jackson and goes to stand by the pool.

Just as she was considering giving up, Adam arrives with champagne and flowers. Sandra worries that he is there to talk her out of it too. On the contrary, Adam is unbelievably proud of his sister. He convinces her to keep going and cheers her up.

To make up for his behavior, Jackson shows up at Sandra’s home with dinner. He sets a picnic on the floor. He apologizes for his behavior and they have an amazing time. After dinner, they play records and dance the night away.

Now that the hotel is nearly ready, Sandra now must get permission to desegregate the hotel. This happened to be easier that she thought. She personally visited the mayor, an old friend of her father, to converse about her idea. As a Jewish man, he was well aware of what it was like to not be welcome on the beach. He gives her provisional permission as long as there is no trouble.

Bonnie and Mother Peggy invite Sandra to Bonnie’s hotel for tea. During the gathering, Sandra and Bonnie actually get to a point where they were nearing a truce. That was until Bonnie’s secretary comes to them and tells them that the Sand Castle is on fire. They all rush over to the hotel to see the smoke. The sheriff, tell them that someone threw a bottle bomb into the hotel. Bonnie is distraught. She had just had a conversation with Dell where they declared they would do whatever it takes to get Sandra to leave the beach. Sandra’s mother was injured and Estaban was killed. Sandra gives up. She can’t take it anymore.

Sandra rushes to the Colored hospital in the next town to visit her mother. Her mother wont let her give up. She sends Sandra right back to work. Sandra takes a little time off but then she decides to get right back up on the horse.

When she arrives back to the Sand Castle, she is surprised to see that most of the damage had been repaired. Curtis, Trent, Adam and their friends had gotten together and fixed the place up. With a little more work, the hotel would be ready to open. The sheriff comes in with unfortunate news, the person that bombed the hotel was actually Jackson; not Bonnie and Dell.

Regardless of this information, the plans for the grand opening continued right up to the night of the big party. That night, Bonnie arrived wearing her best dress in an attempt to make amends with Sandra. After one final square off, Sandra and Bonnie went to the party, hand in hand after agreeing to work on their relationship.

The party was a success. The hotel was booked to capacity and Sandra had successfully desegregated her small portion of Miami Beach.