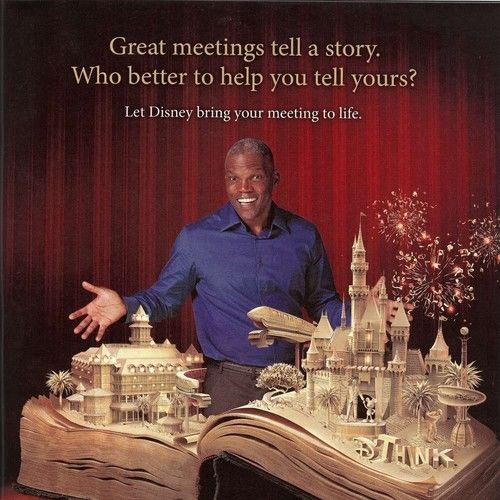 I began in this crazy field of art on the other side of the camera. But, after prompting from a photographer friend, and going to lighting workshops where I'd wined-up being part of the talent, I acquiesced circa 2007.

Several years ago I began the task of becoming an actor - not an easy undertaking. I am currently a student at the Bay Area Acting Studio where I have a safe, nurturing environment to practise my craft and learn from my instructor, Christie English-Wioncek and my classmates.

I've been SAG-eligible for several years now (tried to join the day of the merger, but procrastination got the better of me) with agents in SF and LA. 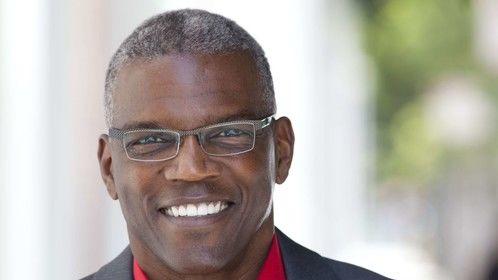 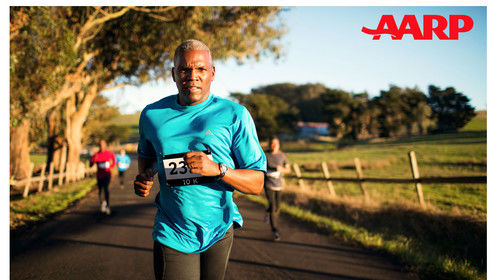 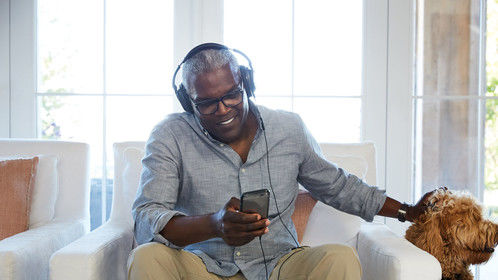 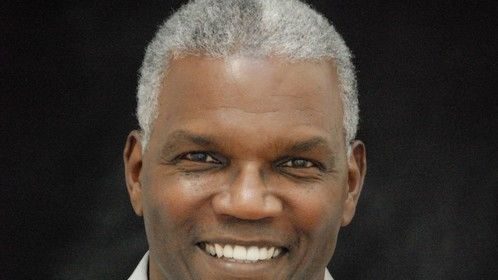 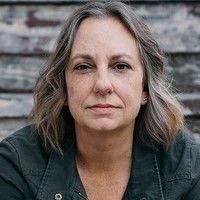 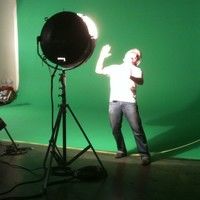