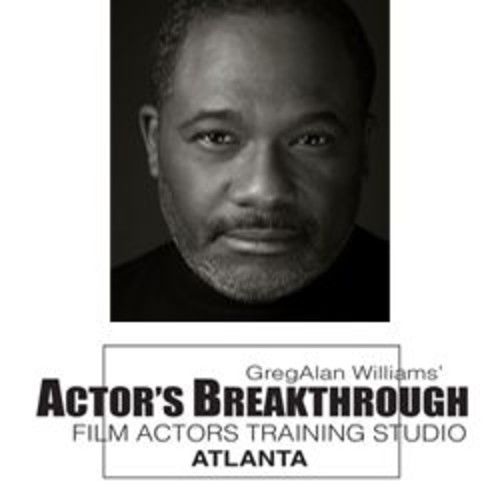 I serve as the Marketing Consultant for Actors Breakthrough Film Actors Studio based out of Atlanta, GA. The Southeast’s Premier Acting School, On-Camera Coaching and Learning Community for those who wan tto succeed in the Acting Industry. Over seen by Emmy Award Winner, GregAlan Williams. provides rising actors with professional knowledge, skills, and tools, to build a successful career as a performer in Film and Television. 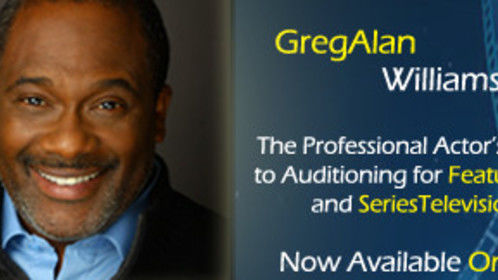 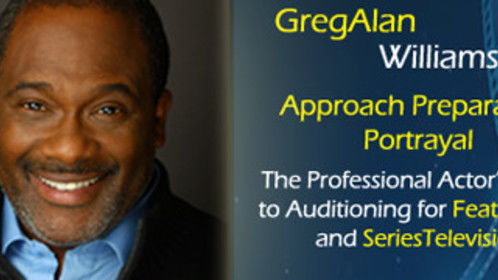 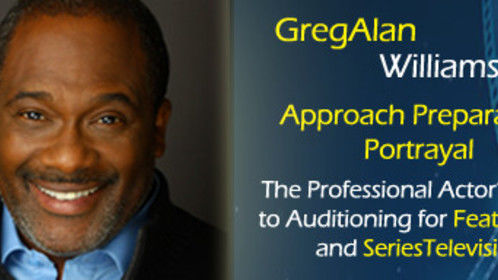 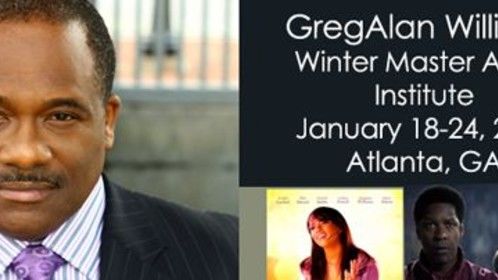 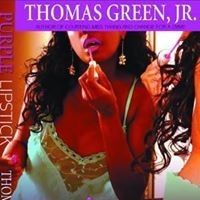 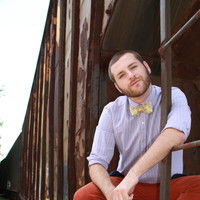 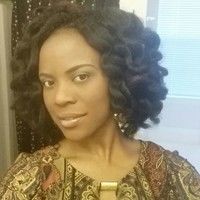 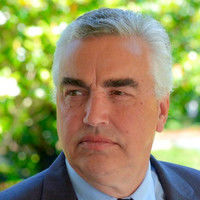 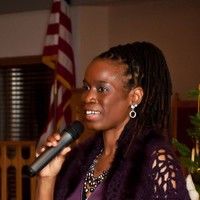 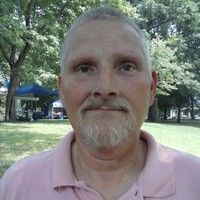