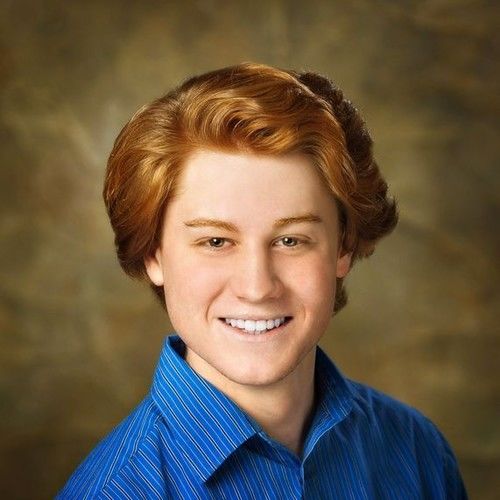 Joshua Cooper has been in the Entertainment Industry almost his entire life, acting in Los Angeles at a very young age. Acting in most of Disney's 50th Anniversary commercials and promotional materials, Joshua started his professional career in acting. Before that however, he had been and still is very active in musical theatre. Joshua has been hired by many theatres around the United States to act in their shows and has also studied Musical Theatre at Hamline University in Minneapolis. He has also traveled throughout the United States and taught acting workshops. Once serving on the Arts Commission of the City of Coeur d'Alene, Joshua volunteers his time to the community in order to show appreciation of the arts. With his years of experience and invaluable connections in the industry all over the nation, Joshua is excited to provide to the Pacific Northwest his professional service in the Entertainment Industry! 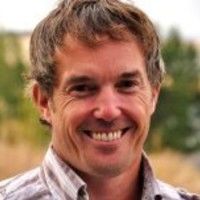 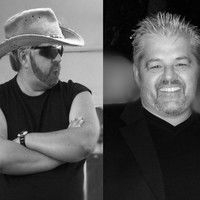