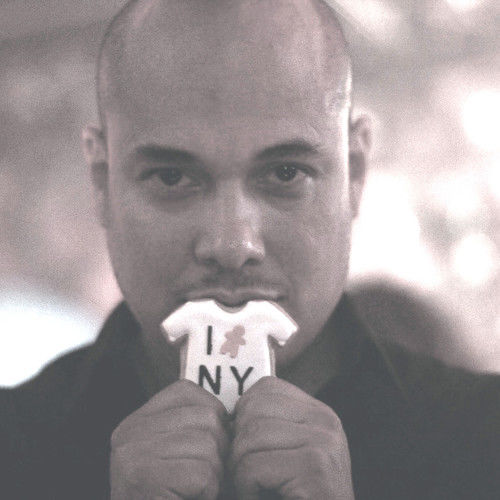 Born and raised in Queens, Francisco graduated with a B.A. in Sociology from The City University of New York. He then earned his M.F.A. in Film Directing at the Columbia University School of the Arts, where he was honored as a Film Division Fellow.

His second short, "Cookie," premiered at the 2010 Tribeca Film Festival and was a Finalist in the NBC Universal Shortcuts Film Festival.

Currently, Francisco has been hired to write PACKS, a crime thriller about the rise of designer marijuana across America into a multi-million dollar illegal drug trade. PACKS will be directed by Daniel Ragussis who also directed IMPERIUM.

As of early 2018, Francisco is nearing pre-production on THE LOW END THEORY which he has written and will direct. Francisco is also in development on the feature film ASHER, starring Danny Glover and Mekhi Phifer from Atomic Features. The screenplay for Asher was a Finalist in Tribeca All Access. 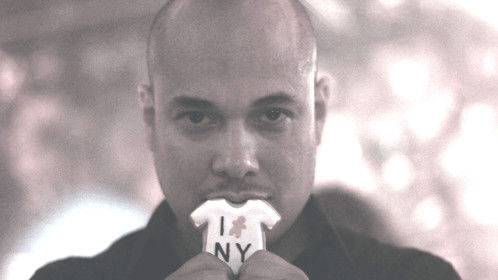