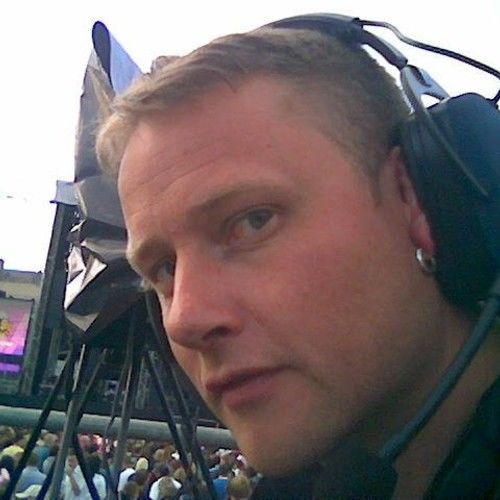 In 2002 I trained for a HND in Television Production at Cardonald college in Glasgow specialising in camera. Finished in 2004 with a Distinction. For the coming couple of years I worked freelance as an ENG cameraman with the BBC, Channel 4, Sky, ITV, DV director on a series for Discovery Europe.

In October 2006 I came back to Ireland. Since being home I have worked as a Director for RTE music show SMS, DV Director for Young People's RTE, ENG for TV3 and multi camera on OB's for TG4 sport, as well as a single camera on a number of productions (see c.v.)

I work on all camera formats HD, Digi Beta, HDV, DVCAM. As well on editing formats such as Final Cut Pro to Avid newstcutter.

For a ful c.v. please don't hesitate and ask 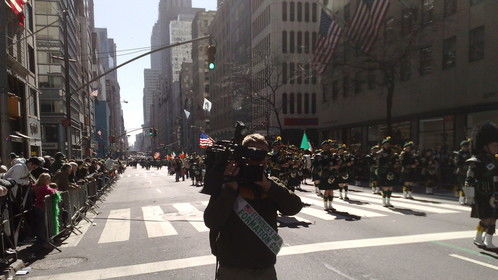 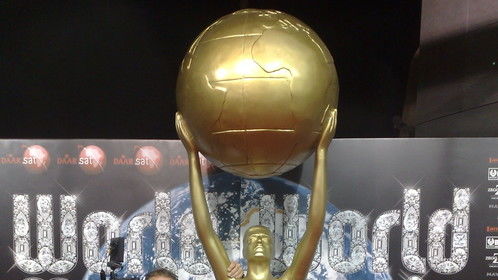 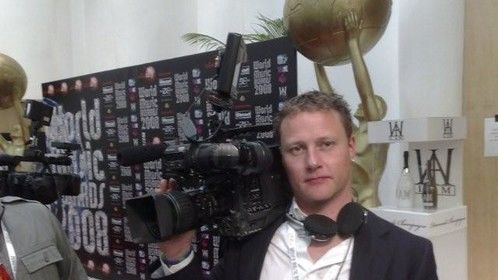 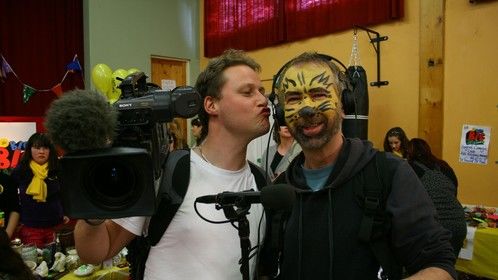 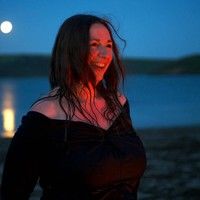