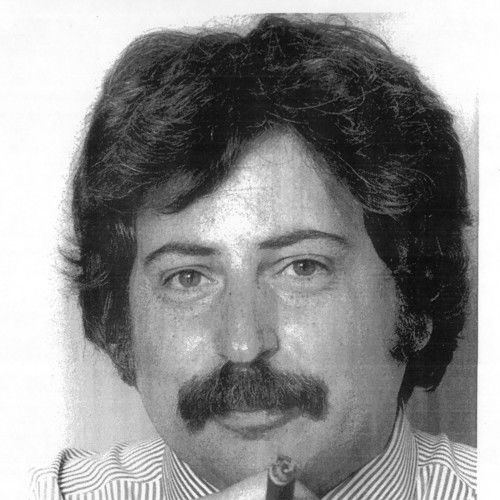 My Name is ROBERT BORIS, I have been a screenwriter and director for over 40 years.

I have written movies for Richard Pryor, SOME KIND OF HERO...for Dan Ackroyd, DR. DETROIT,
for Jackie Gleason and Art Carney, IZZY AND MOE...for Rob Lowe, OXFORD BLUES ...
and for Rob Lowe and Bill Paxton in FRANK AND JESSE. All among many others.

I wrote the First Draft for AIR FORCE ONE.

And I have Won The Writer's Guild of America Award for Best TV-Mini-Series....BLOOD FEUD,
about the war between the Kennedy Administration and Jimmy Hoffa.

And now, after 40 years, I am more active than ever.