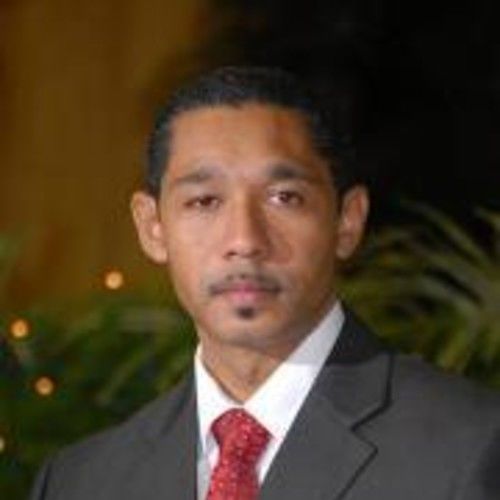 Morphing into the dynamic role of script writing and indie film making. Currently working on script for a family drama of a young woman who has lost her way but doesn't know it yet. To be filmed in Tobago in 2012. Casting to be done later this yer.

Unique traits: Possesses a public speaking and radio voice. I'm analytically inclined and thought provoking. Can be simple or complicated at times. Maybe too serious sometimes. 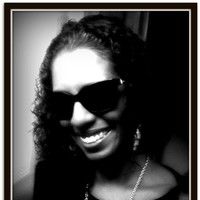