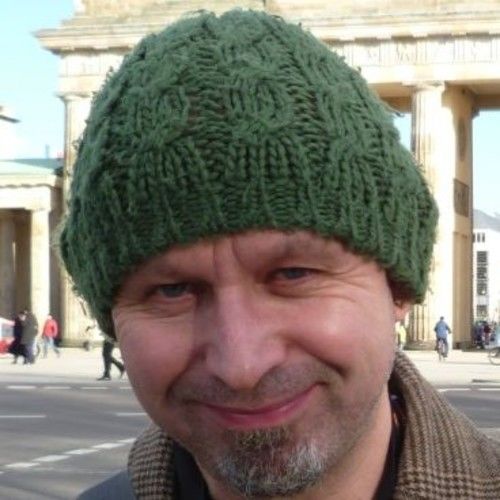 Sean began his career as an SFX technician on big budget studio feature films, including STAR WARS: THE PHANTOM MENACE, MORTAL KOMBAT, and the James Bond movies GOLDENEYE and TOMORROW NEVER DIES. Sean furthered his education by attending LCC to attain a Master of Arts Degree in Professional Screenwriting in London, UK. After graduation Sean relocated to Los Angeles to attend UCLA Film School, where he graduated in 2004 and remained in LA until 2010, gaining experience and knowledge in all aspects of the film industry. Sean’s debut feature film, DEADLINE, starring Brittany Murphy and Thora Birch, premiered at the Raindance Film Festival and showcased at Berlin, Cannes, and the American Film Market in Los Angeles, where it sold for distribution to 40 territories around the world including the U.S. In February 2011 Sean was selected as a producer/director into Berlinale Talents, taking place during the Berlin Film Festival. In 2014 Sean produced THE QUIET HOUR, starring Dakota Blue Richards (THE GOLDEN COMPASS) and Karl Davies (GAME OF THRONES) which is currently playing the festival circuit around the world. 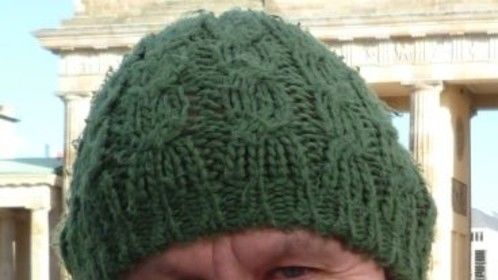