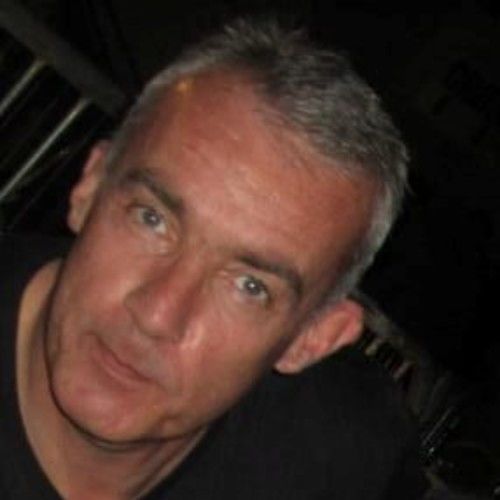 “Precious Warrior” has had serious interest for possible production as a multi-part TV drama.

“Gargoyles” or "Gargoyles on the Case!"
Animation – family friendly screenplay:

"Legends of the East"
Action/ Adventure/ Comedy - based in China with mystical elements.

“Gargoyles” was under consideration for some time with Dreamworks Animation. 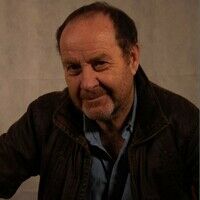