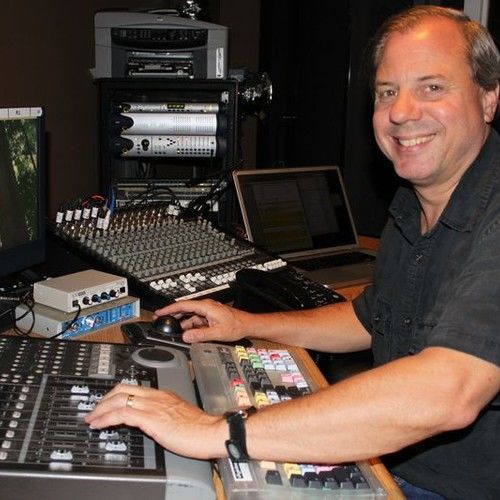 Since the age of 12, I knew I wanted to be in the sound business. Since around 1982, I have done just that, starting with live show sound, and then discovering post production a few years later. My background includes syndicated television, and then moving into Prime Time TV Post Production with Todd A/O Studios, to Film and Themed Entertainment with Soundelux Studios. In 2001 I founded Maverick Sound, Inc., and that's where I am doing Sound Design, Sound Editing, Post Mixing, and Onsite Mixing. 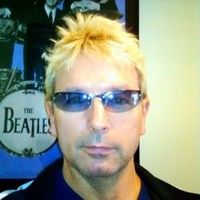 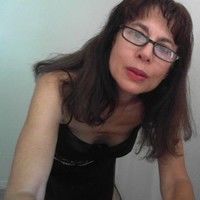 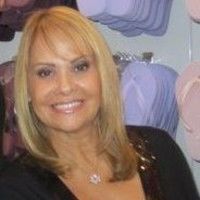