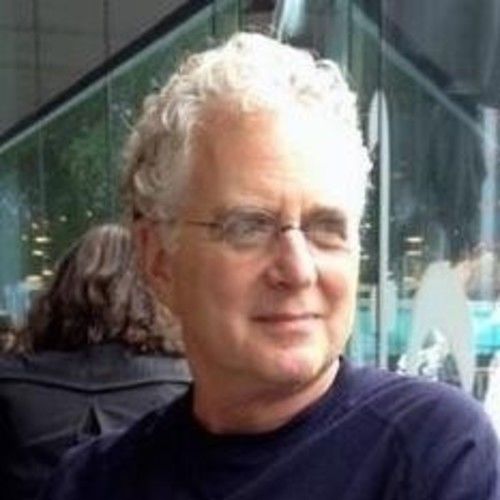 Michael Shapiro began his career as a television producer with New York City's WNEW-TV/Channel 5 - producing prime-time public affairs, variety/talk shows and news specials. Relocating to Los Angeles he parlayed a New York Times Sunday Magazine cover story about a tragic, racist murder in Alabama into producing the NBC Movie-Of-The Week -- IN THE LINE OF FIRE - THE MORRIS DEES STORY -- about the heroic white Alabaman attorney who while defending a victim of a hate crime is himself marked for assassination. Moving with his family to Ojai, California - Shapiro morphed into political/environmental action founding and serving on a wide variety of political, environmental, civic and cultural non-profit coalitions and organizations. He's the founding member and former Board Co-Chair of the Ojai Playwright's Conference; co-founder and former Board Chair of the coalition that stopped the billion-dollar, multi-national Waste Management from developing one of the nation's largest landfills planned at the entrance to the Ojai Valley; he was 1st VP & member of the Board of the Ojai Land Conservancy; Co-founder of the Ojai Defense Fund; served on the Board of the Los Padres Forest Watch and remains on the Advisory Board of CFROG (Climate First! Replace Oil & Gas!) that's currently waging a battle against wide-spread, polluting oil and gas development - including fracking. Shapiro graduated from The University of Wisconsin with a BS in Political Science focussing on International Relations and did post-graduate training in the Peace Corps for an assignment to develop an agricultural cooperative in Mysore State, India. He is married, has two daughters, a granddaughter and continues to reside in his beloved Ojai, California.

Unique traits: I somehow found the time in my career to serve as VP/Advertising Manager for a division of a Fortune 500 corporation and this experience gave me a unique, birds-eye view of promoting a significant-sized corporation; I studied with Lee Strasberg at The Actor's Studio in both New York and LA and appeared in two stage productions: one each at both The Actor's Studio in New York and in West Hollywood. I enjoyed additional training with Alan Rich and Jeff Corey here in LA and had guest appearances in three television series and appeared in Bob Fosse's "Star '80" feature. However - those assignments were under a different "stage name" (SAG would not allow me to use my name given that there was already another Michael J. Shapiro member) so this data will not show up unless you know who to look for. I've addressed thousands at political-environmental events and rallies and have years of experience working with and battling the political establishment here in Ventura County. I'm a fighter for social justice and preserving our planet. And I'm an active, loving father of two spectacular daughters, a granddaughter and happily married to a wonderfully creative woman - esteemed graphic designer, Louise M. Sandhaus. 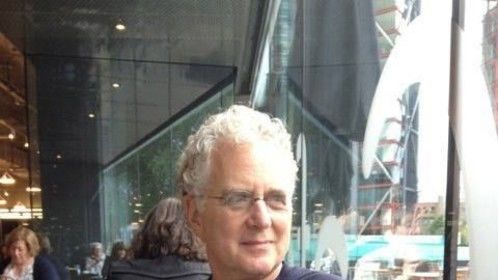 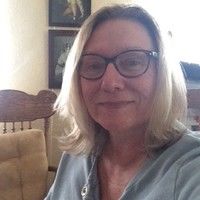 Renita Wellman
Host/presenter, illustrator and other
Ojai, California
View all (181)