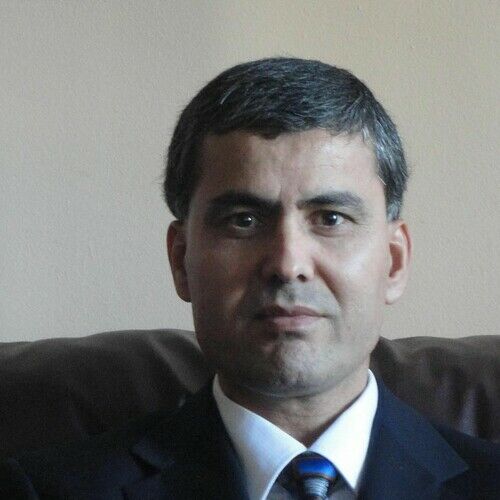 My name is Shafiq Ahmad Setak. I'm a poet, translator, lyricist, and screenwriter. I took a screenwriting course at the University of Toronto to develop my film treatments into screenplays. I just completed my third screenplay titled " Trained by Two Superpowers". It's a spy, action-thriller. Logline: A young Afghan Communist Regime Secret Service Officer who has defected to the CIA fights his former KGB trainer and his cohorts trying to force him to work as a double agent against the Americans.

Logline: A young Indo-Canadian business tycoon must fight a corrupt politician and his gang to implement his development projects in Mumbai and win the love of his dreamgirl. Currently, I'm working on an adaptation of two poetic narratives of Rumi, the Great Persian Poet, and a scholar who lived 800 years ago. Rumi's famous book, "The Masnavi" has been translated into English by Coleman Barks and at least two more translators. The new script's treatment has already received positive feedback from Jayde Siwy, a renowned Hollywood Development Manager. 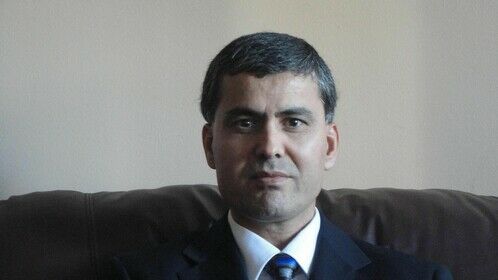 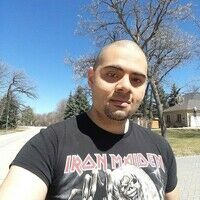