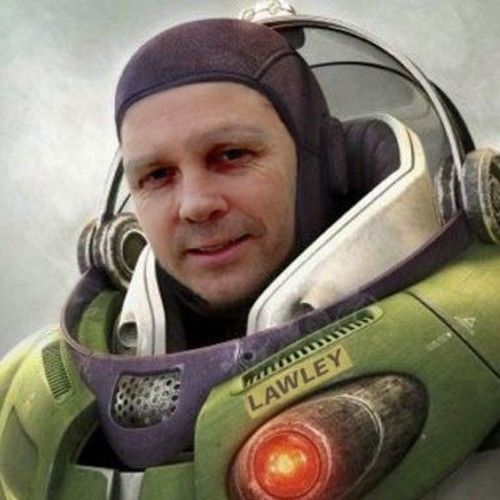 Bruce is a writer with 19 years experience in the advertising, film and television industries in South Africa and the UK.

He has worked at top creative agencies which include TBWA Hunt Lascaris, Ogilvy JHB & CT and Euro RSCG London. For his advertising work he has received a number of local and international awards including D&AD, Cannes, Loeries, CDF Ad of the Year / Ad of the Month, New York Festival, London International Advertising Awards and Institute Direct Marketing UK.

Bruce has written several feature length screenplays and has written and directed two short films as well as a number of TV commercials. His first feature film is currently in pre-production. Bruce wrote and illustrated a children’s book called ‘The Animazings’ which was published in 2010 and continues to build an audience through . 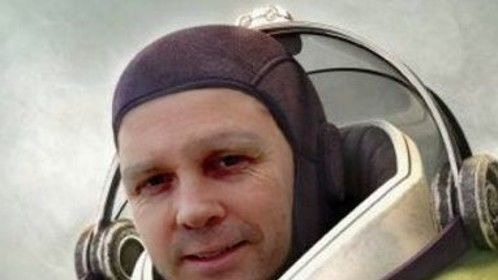 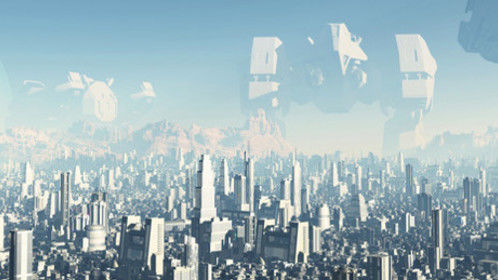 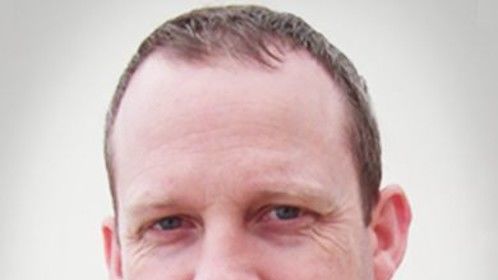