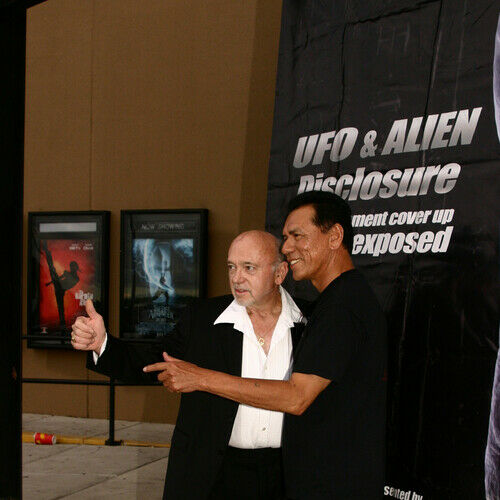 Robert Miles is an industry professional with a forty-seven year track
record of successfully doing business with a number of America’s largest and most prestigious entertainment and business corporations. He is the President/Content Producer/Editor/Writer for Timestream Pictures which has in house production and release as well as a number of current film projects, and a ongoing
YouTube channel.

His new feature film “Hitler Escape To Argentina” has just been released on both video download and DVD. See the entire 1 hour and 30 minute film available at on Vimeo at and on Amazon at ?ie=UTF8&qid=1410915227&sr=8-1&keywords=hitler%27s+escape+to+argentina+dvd or the trailer on Youtube at ?v=DNfwWQKZroU

He was nominated for a local Emmy award for his early travel documentaries “Come Sail Away” and “Quartzite: An American Adventure.” He has received numerous other awards and recognition for his motion picture work as well as for his published books and articles.

Robert has produced numerous films for television, full-length features
films and documentaries, and hundreds of television commercials, many of which he wrote and directed.

He has sold film products to Reality Entertainment, Netflix, Amazon,
Vanguard Cinema, HBO, Showtime, On Television, and the Z Channel and numerous other marketing outlets.

Robert is the Executive Producer/Producer/Writer of the award winning
UFO and ET feature film “Fastwalkers" which won the prestigious
“People's Choice” EBE Award from the International UFO Congress and
also the “Best Music” EBE Award. See for more
information.

He was also the Executive Producer and Line Producer for the general
release motion picture “Ice Cold In Phoenix “which was premiered in Milan, Italy.

Additionally, Robert is the Writer/Director/Producer for the ongoing UFO and ET feature film series, ”Fastwalkers Open Files” which has a library of (7) one and two-hour feature films in distribution.

“Lycandroids Super Soldiers and the Freedom War” and “Stargazer
Project ” are his most recent science fiction novels which are based upon a real creature and other non-fictional information. See on Amazon ?url=search-alias
%3Daps&field-keywords=lycandroids

His earlier novel “Safespace" received the Editor's Choice Award and is
based upon Robert's own UFO-Extraterrestrial experience. See on Amazon. ?
ie=UTF8&qid=1407861669&sr=8-2-fkmr0&keywords=safespace+robert
+d.+mills

See for his personal extraterrestrial
experience which took place In 1971, while living in Hawaii. At that time
Robert was invited aboard a spacecraft and took an extended tour of our solar system. He also received a briefing on the future of planet Earth by these advanced Beings.

His book “SAFESPACE “ was published in 2003 and a screenplay,
“Safespace The Briefing” is currently in pre-production and documents
the briefing by these friendly Beings. See for more information.

For over twenty-two years Robert was the Owner of Miles and Associates, a full-service advertising agency in California and Arizona, USA.

An avid adventurer, Robert designed and built four large sailing vessels
and sailed to Hawaii; Baja, Mexico; and Honduras, lived and breathed the RVing lifestyle. He is also a gold miner and was the Publisher/Writer/ Photographer for the four-color gold mining magazine, “Modern Gold Miner and Treasure Hunter”.

Hitler’s Escape To Argentina Trailer and feature available at and download on Vimeo
! 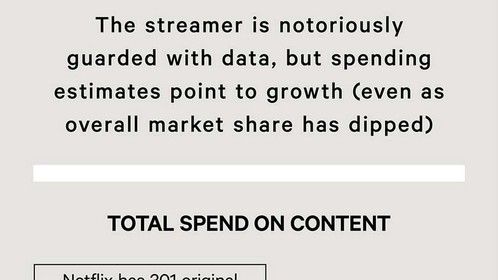 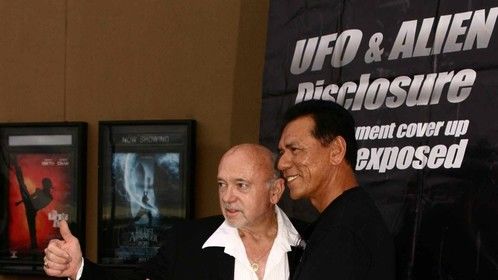 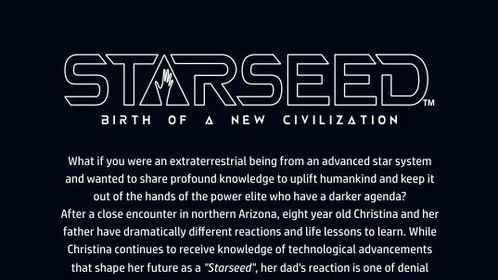