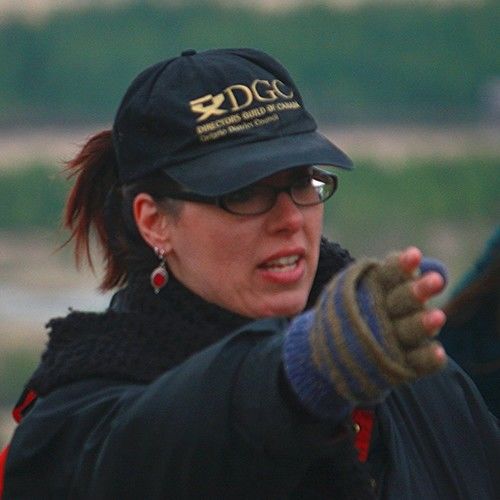 I have been involved with the entertainment industry since I was a teenager. I started out as a singer, then got into theatre as an actor and wrote my first screenplay when I was 15. I spent my childhood singing, drawing, painting, writing and acting until I went to theatre school on the tech side in 1991.

From there, I auditioned and was accepted into the vocal program at Grant MacEwan College in Edmonton. In my second year, I moved over to the composition program.

After that, I moved to Toronto to pursue music and went to Harris Institute for the Arts and studied Recording Arts Management and graduated with honors from that program. I worked for a few years in the music industry before getting into working in the film industry.

I started as a background performer, but it wasn't very long before I wanted to do more. I got into the crew side doing AD work, craft services, transport security and transport. I also started writing scripts again and this is when I really got the bug to make films. At that time, I was also studying improv at Second City.

When the film industry slowed down in 2002, I left Toronto and moved to Calgary and left the business for a bunch of years, but always missed it and still wanted to make films of my own. It wasn't until 2012 when I got off my butt and did something about it. Something happens when you're about to hit 40! I decided that if I wasn't going to start before 40, nothing would ever happen, so I did.

I took a basic course on filmmaking here in Calgary and made my first short called The Guru, which ended up being selected for the Edmonton Short Film Festival in 2012. I've since produced and directed a few shorts and have several more in the works.

I'm also doing final edits on a feature screenplay that I plan to direct, and studying photography, which is something I've wanted to do since I was a kid. I figured that if I'm going to be a serious filmmaker, I'd better at least invest in a decent camera to learn some skills that would transfer over to filmmaking.

I love making films and photography more than anything and am just enjoying the process of learning the craft and getting better what what I love so that I can make a living at it at some point. 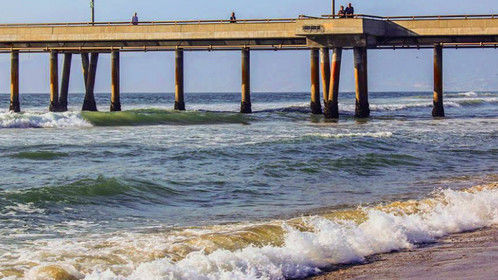 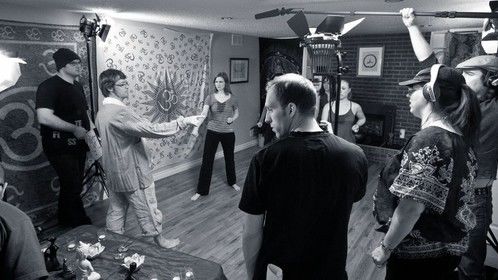 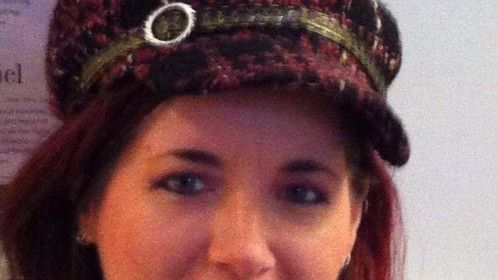 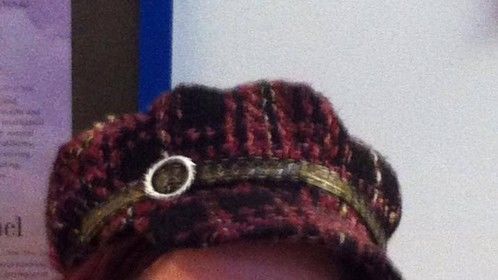 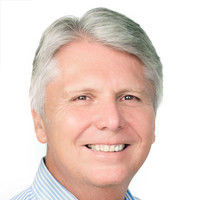 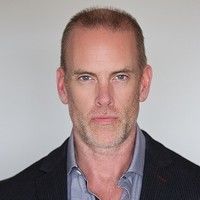 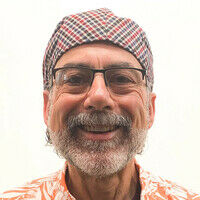