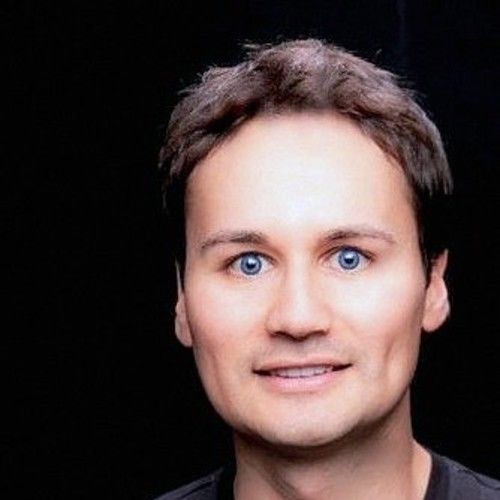 Ruben Angelo is an American actor, singer, writer with residences in both CA and AZ best known for his work around independent film.

Growing up in a fairly musical family, Angelo began his entertainment career at the age of 5. Throughout his life, the love for music and film has provided him with many opportunities to garner roles that have fostered both personal and professional growth. His determination to better understand all... aspects of the industry have led to projects where he has had a chance to also serve as writer and producer.

In 2010, he decided to re-focus on what he does best, acting, and has completed close to 26 feature and short film projects to-date. As of recent, he has received great response for his leading portrayal of a man faced with the inevitable in "Time of Death" and for his critically acclaimed breakout performance
in "SoulmanTheMovie". Fortunate to have worked with some of the best production and acting talent in the industry, Angelo is excited for what the future has in store. Including many projects that are currently in pre and post production. One of which is the tv series "H.O.P.E", slotted for 2012 release.

With an undying determination to continually grow in his abilities and a talent for playing many different characters, Ruben Angelo is one actor who you will definitely see more of in the future. 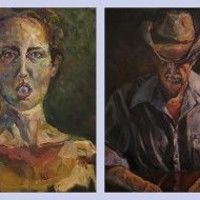 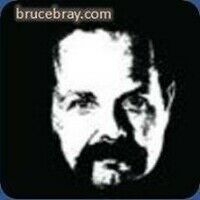 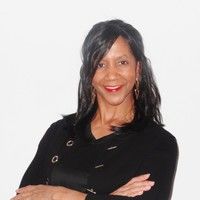 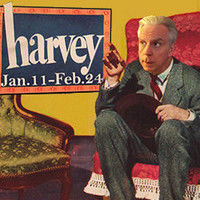