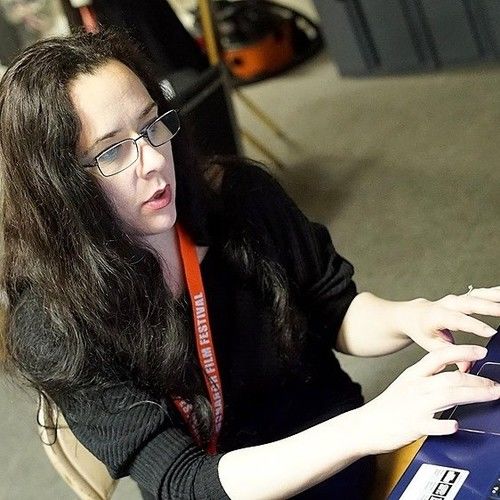 Cristiana DiPietro started her entertainment career as a classically trained Russian Ballet dancer under, Kira Ivanovsky. She later starred in numerous stage productions at the Forest Theater in Carmel, CA. She has been actively involved in the film industry since 2000 where she worked alongside Jalal Merhi in the Circuit and Don “the Dragon” Wilson in Redemption. She turned her sights to the production side after working as on the reality show, The Bachelorette. In the last ten years, Cristiana has produced several films. She successfully reunited Parker Stevenson and Pamela Sue Martin on screen since the Hardy Boys/Nancy Drew series in the 70's in McTaggart's Fortune, she produced, Operation Belvis Bash starring, Lex Lvovsky, Corey Feldman, Mark Metcalf, Daniel Baldwin, Frank Stallone, The Iron Sheik and Larry Thomas and recently completed the The Grinn, a psychological horror and Die, My Dear, a suspense drama, both directed by Matthew Kalamane. In 2013 she stage managed, Hamlet starring, John Barrymore III. Cristiana is also the co-founder and festival director of the Monarch Film Festival and author of Atlantis: The Akashic Trials. She is currently in post production for the feature film, Fireflies in Gloaming.

Unique traits: If I don't know, I figure it out. 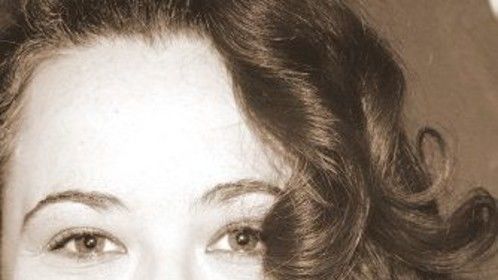