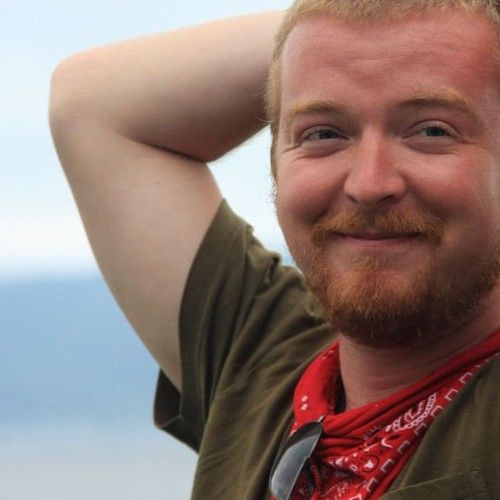 Robert Isenberg is a writer, actor and playwright based in Pittsburgh. He is creator of the Pittsburgh Monologue Project, co-creator of the Hodgepodge Society comedy lecture series, and co-founder of the For Real For Real storytelling series. Sixteen of his plays have received full productions. His book, The Archipelago: A Balkan passage, was released in 2011 and presented as a one-man-show at Future Tenant. He is also an active journalist, arts critic and photographer. He writes regularly about theatre for Pittsburgh Magazine and City Paper and is a veteran reporter for Back Stage. Originally from Vermont, he has traveled to 34 countries around the globe. 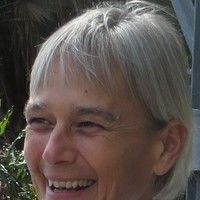