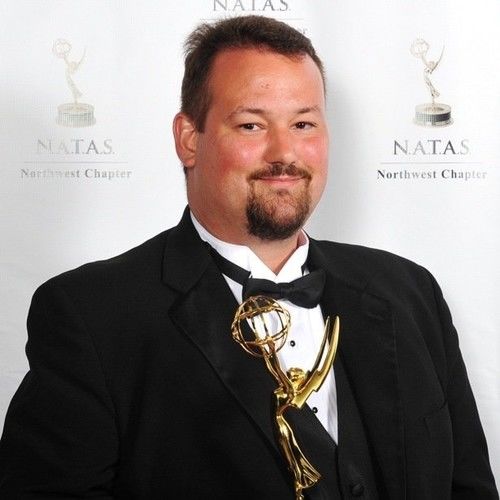 Emmy® Award Winning composer Kevin Croxton’s entire life has been immersed in music. His musical education was inspired at home in Fort Smith, Arkansas, where he received a musical foundation from his mother, a class piano teacher, and his father, an accomplished jazz pianist. He obtained a Bachelor of Music from the University of Arkansas in Fayetteville, Arkansas with a major in trumpet and a minor in viola. It was during his time at the U of A that he began composing jingles and scoring corporate videos.

Croxton won an Emmy® Award for his original score to the 2009 undersea short film, “The Secret Weapon”. Shortly afterward, his score for “Girl in a Wedding Dress” won Best Short Score at Seattle’s 2010 True Independent Film Festival. The most recent addition to his portfolio is the score to the 2012 full-length feature film “Tympanum”. 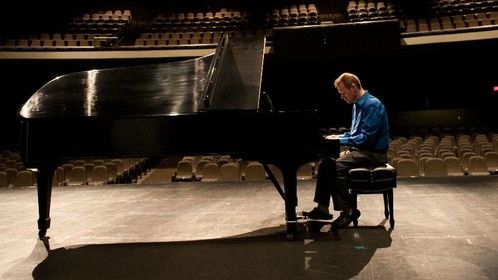 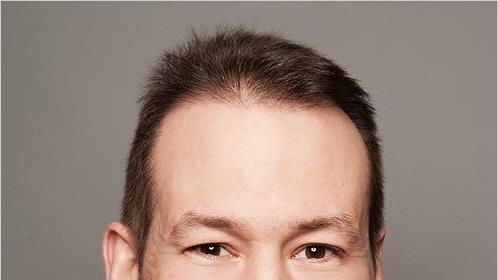 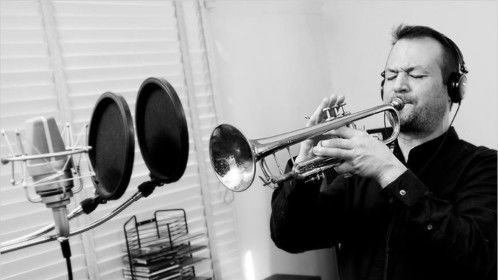 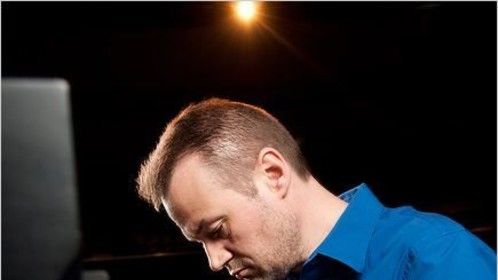 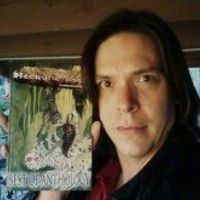