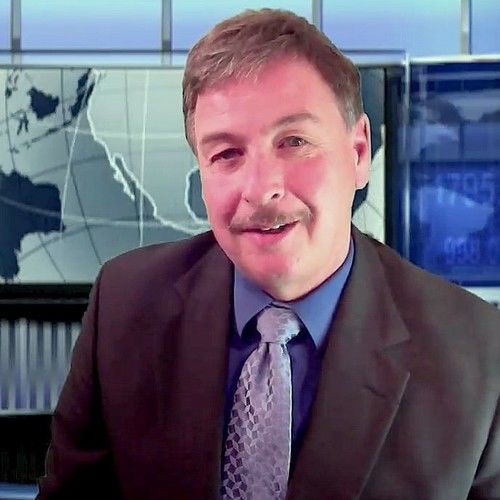 Patrick Caporuscio was born and raised in the Motor City where he learned acting and improvisational skills at Macomb County Community College , the University of Detroit and The Second City .
He also had a co-starring role as Pete the Drunk,in the short film," Take a Drink " with Tim Allen.
Also roles as Father Mark and Sal the photographer in "Tony and Tina's Wedding"and "Flanagans Wake" as Flanagan, both produced by David and Joseph Nederlander.
He is also a founding member of the Improv comedy troupe " Void Where Prohibited", which has performed thousands of interactive improvisational comedy shows and has appeared on Comedy Central, the FX-3 Comedy tour and the Such and Such Canadian comedy tour performing, "Whose Line Is It Anyway"' style improv shows.
TV and radio writing credits include the WB's sketch comedy show "Switchplay TV", CSB Bank, Direct Deposit, Take 5 News Magazine, Shelby TV, and Void the Improv Radio show .
Pat also developed an interactive show for UAW Daimler Chrysler from 1998 -2003 that ran at the Auto Show in Detroit and toured with the show as host thru out the midwest.
Hev was also fortunate enough to work with Keegan Michael Key in the play Greensboro a Remembrance and was also cast by Mr. Key in the play Bingo.

Unique traits: I am a very quick study and work well in Improvisational settings 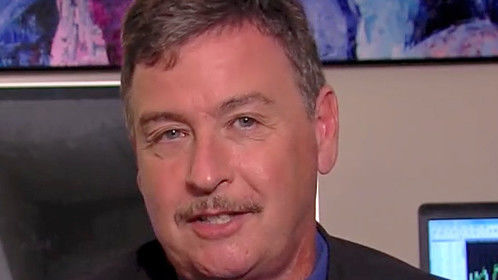 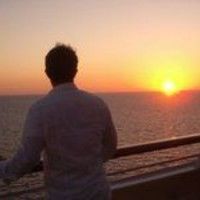 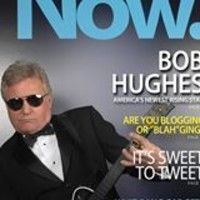 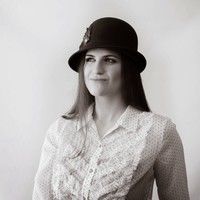 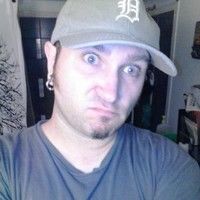 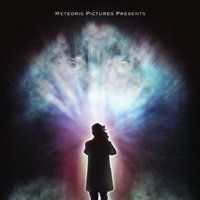