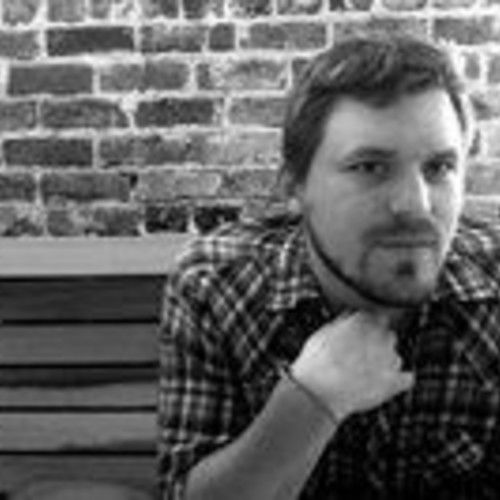 I studied film at the University of Texas and Portland State University. I have produced two feature films
, and www.thefallsmovie.net. Like many independents, I've had to become comfortable with many aspects of production. I am also a musician, having moved to Portland, Oregon originally to gain some exposure, but somehow became distracted and became a filmmaker along the way.