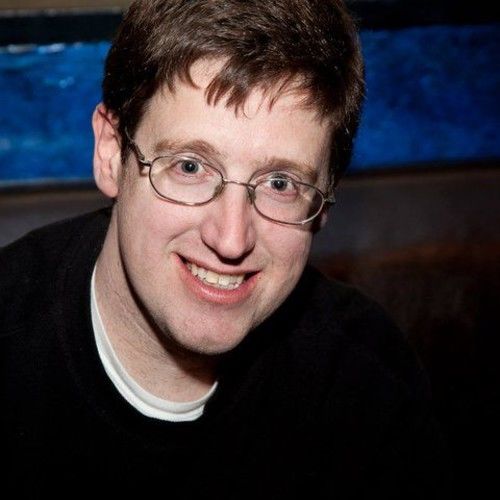 I have 6 completed screenplays, others in progress in the rewrite process and a completed stage play. I have ideas for a lot more screenplays.

My latest screenplay "The Traveling Money Show" is about a guy working the Craft Service table at a major studio, who suddenly catches the eye of an acclaimed director who casts him in his latest Oscar-worthy role. This to the dismay of an aspiring actor who happens to be a news anchor at a gossipy, scandal hungry TV show. The disgruntled news anchor proceeds to dig up dirt on the suddenly famous actor, of which there is plenty. In the name of great television, the News Anchor provides the actor and his agent the locations he's going to get the dirt. A hilarious cat and mouse game ensues across the country. As the people the actor may have wronged are confronted. The News Anchor learns that there are two sides to every story and while the actor was no angel, he certainly had redeeming qualities.

"The Devil Went Down to Georgia" is a story about a teenage boy's perceived lack of parental love which leads him to hang with the wrong people. His actions with these people put his soul in jeopardy and indeed the devil comes for it. Until an angel comes to his rescue. A spectacular chase scene ensues as the angel attempts to protect the boy's soul. Two big plot twists lead to a miraculous conclusion.

"Battleground Malibu", written with a co-author was adapted in to a stage play which had a staged reading at a local playhouse in August of 2012. The story is a comedy centering on two young professional men who are intentionally sold the same Malibu property by a crooked real estate agent.

Taking the idea from the screen to stage was a difficult process. Going from the unlimited potential of the big screen to a three quarter thrust stage was a daunting task, but one we happily undertook.

After the staged reading and the audience talk back, I returned to the drawing board and rewrote and resubmitted the stage play to the artistic directors, seeking their opinions. In a nutshell, I condensed the existing two acts in to the first act and wrote an entirely new second act.

"Vigilante Lawyers" is an action/comedy satire of the lawyer genre. A screenplay, written the same co-author is a lawyers centered on two lawyers as action heroes outside the courtroom, fighting to clear their names and take down a criminal empire. You'll route for these two lawyers to succeed and laugh when they themselves take a jab at some lawyer stereotypes.

"Monkey Wrench" is a story about a ruggedly handsome action hero who becomes unwittingly involved in a terrorist plot to destroy America from within. Set in Washington D.C. our hero shockingly discovers that his reporter girlfriend's wild story about the kidnapping of a U.S. Senator is true. He is forced to save that Senator, a Congressman and stop the evil terrorist plot. The action hero also catches the attention of the president of the United States.

"Life Is Not Always Easy" is a comedy about a very good looking, silver-spooned twenty four year old man whose parents have long been concerned about his refusal to gain employment. So much so that they move out of their mansion, locking him out of it and forcing him to make his way life. His struggle to survive and his effort to track down his parents result in hilarity. I am done with a complete rewrite of this story.

At this point in my life writing is a hobby for me, done in between working two jobs. Making a living as a writer is my goal and I take as many opportunities as I can to make that happen, including joining Stage 32. I have connected with hundreds of people and hope to connect with hundreds more!

Perhaps I will find an agent or manager who would like to represent me. Maybe I can assemble a team from Stage 32 to help me produce my screenplay about the silver-spooned man. I chose that one because it would be the least expensive to produce.

I truly do love to write. It's something I will continue to do no matter what. I love the entire creative process, soul searching marketable ideas, creating characters, giving them a voice and personality, integrating them in to a well crafted story that resolves the conflict in an entertaining way that will have audiences coming back for more.

So that's a little about me and my projects. I hope to get to know as many like-minded professionals as possible and see how we can help each other succeed! 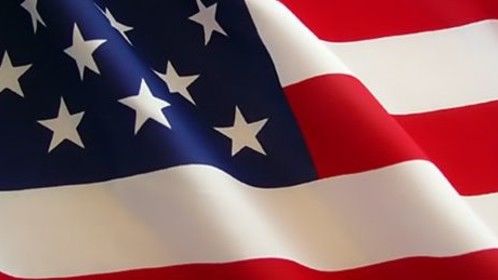 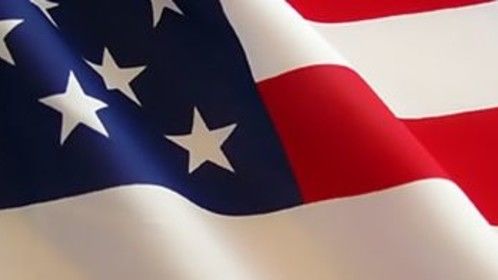 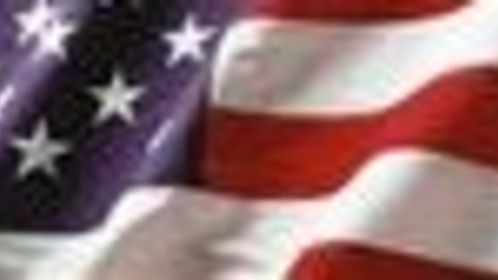 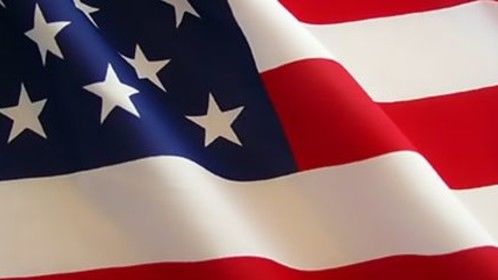