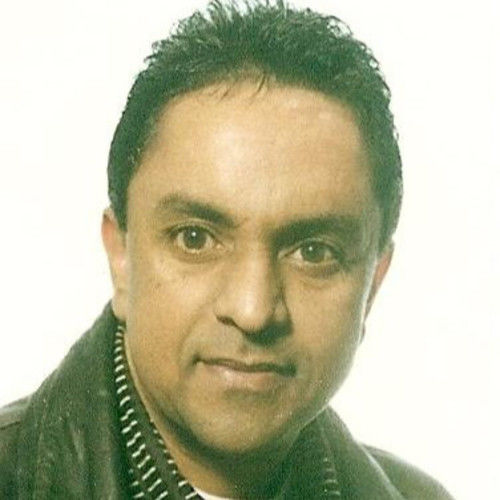 Hi everyone, my name is Karl, and I come from an Island called “Mauritius.” Most of you have probably never heard of it, it’s a very tiny Island lost in the Indian Ocean (often referred to as a Pearl in the Indian Ocean), and it’s located near the South East coast of Madagascar.
Since its a beautiful Island with a nice climate, beaches and so on … I know some of you would ask: “What in the world am I doing here in Europe?” Story of my life! <br /> <br /> Since I’m a people person, I’ve always enjoyed, and still do love meeting people from different parts of the world; it has been a part of me and who I am as a person. That being said, I’m always up for communicating, talk about different interesting subjects and exchanging ideas.<br /> <br /> So now enough about who I am and where am from, let’s move on to films! Yes, watching films has always been a great passion of mine since a very early age. Today when I watch a film, I not only pay attention to the story but also the acting, camera work ... well you get the whole picture.<br /> <br /> I would like to believe that because of my passion for films and having a creative imagination, is the reason why my passion to create stories started some 15 years ago. And now I’m totally into it, writing screenplays. Ive learned quite a bit about the art of screenwriting, and still learning, one never stops.

My preferred genres are Thrillers, but I would also like to write Comedy, Sci-Fi, Supernatural Thriller, Drama and Coming-Of-Age drama in the future, hopefully in collaboration with others. My dream of course, is hoping that I catch a break to become a fulltime working Screenwriter - - don`t we all!

It feels so great to be able to connect with so many like-minded people right here on Stage 32, and I feel very fortunate for that. That being said, I look forward to not only connecting with a lot of you here, but also to meet and hopefully to be able to collaborate with any of you in the future. If anyone would like to reach me, my email address is: karl.lareine09@


Unique traits: I`m a very social down to earth person, have a great sense of humor, compassionate, always open to new ideas and suggestions, and I`m also a very good listener. I speak English, French and Dutch. 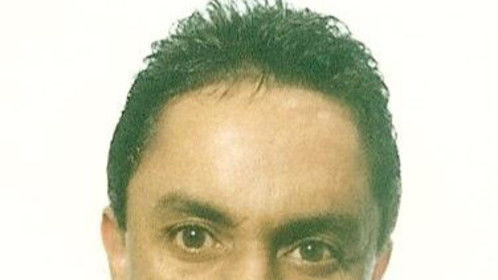 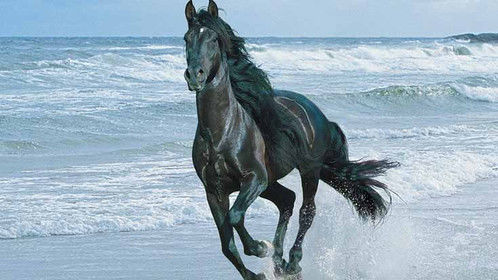