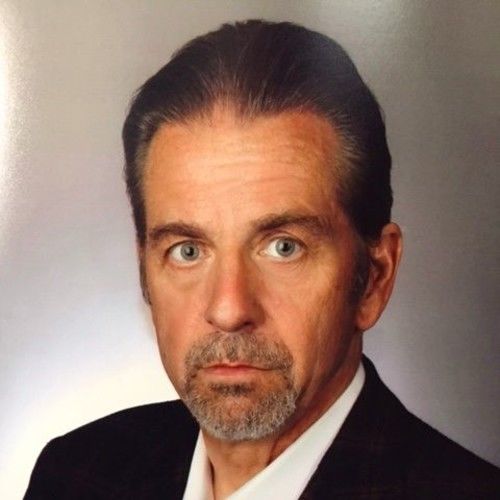 Recently retired I have moved to Santa Monica to pursue screenwriting and acting. Over the past 20 years I have written 14 Rough Drafts and am participating in over a dozen screenwriting meetup groups to assist me in taking a couple of the screenplays to Final Draft. My screenplays cover three basis areas.

One, SPIES: I have four screenplays that cover a period from World War I to the fall of the Berlin Wall.

Two, WOMEN ORIENT screenplays: One takes place in a German Convent and then there are a couple action oriented scripts.

Three, POLICTICS: I spent the 70s in Politics and as a Lobbyist so I have scripts detailing my time in DC. Sort of like, MASH goes to Washington.

ACTING: Since I arrived I have signed on with Casting Agencies and have worked almost every week on sets, HBO, History Channel, Oxygen Channel, Discovery Channel.

There's lots of work for older guys like me!!! Older than dirt, as I say!! 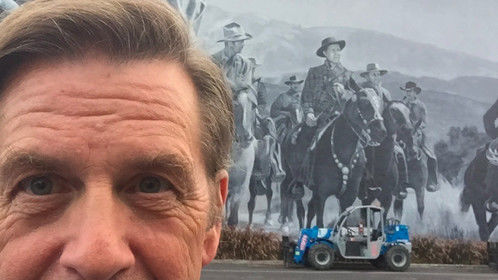 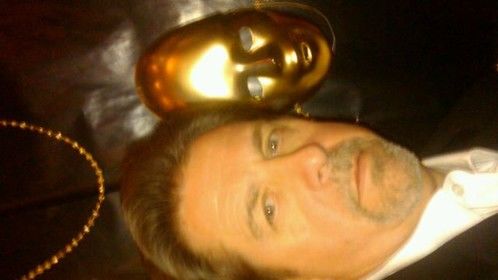 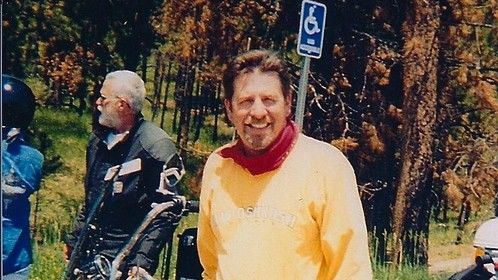 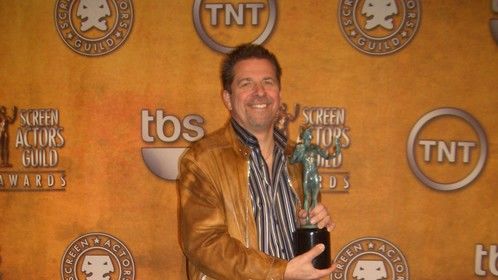