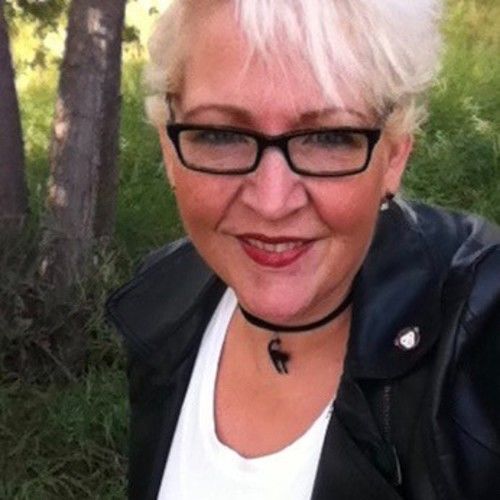 Lady Regina E.. Robertson, Co-founder of Screaming Monkey Production.
I am the producer/ screenwriter- CoHost for a web show that we plan to release in 2018.
*Co-host of Fashion Cents
*Fashion Cents: fashion designers/ hair/ makeup creationists create fashionable looks for clients under a strict budget of money.
1999 I won the Edmonton journal creative writing contest. In 2010 I won the St Alberts Art Festival in playwriting. The play was produced at the Arden Theatre. In 2013 I was a journalist for a local community newspaper.
I have presently over 50 published articles to my credit with various magazines and newspapers across Canada and the US.
It seems my whole life has been on a stage from being a actress,singer, songwriter, model, artist, and now filmmaker with a passion for fashion. I recently began my new project of being a Fashion Concept Artist.
I am a member of the Writers Guild of Alberta and The Alberta Playwrights Network, and the Canadian Film makers Association.
I can be found on facebook, twitter and LinkedIn.

Lyon B.. Skye - co-founder of Screaming Monkey Production, Director, Producer and Production Manager
co-host of Fashion Cents
*model
*photography
*Filmmaker
- I have experience in digital photography (I am a student of the Banff Perfmorning Arts in Photography) . I have been a writer for seven years. I currently am working on making costumes and stage props for my own studio as well as producing my own fashion line. 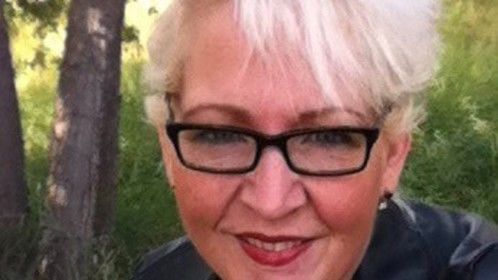 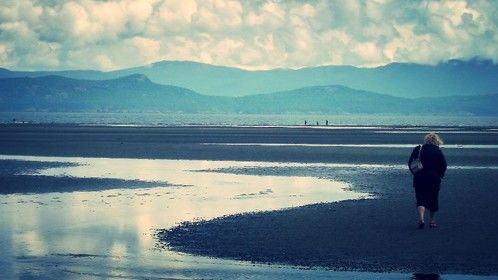 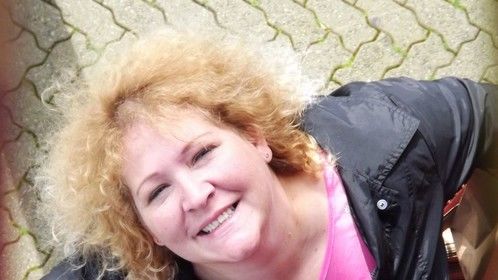 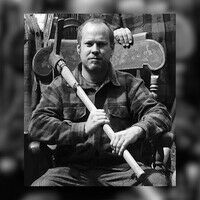 Matt Sicotte
Marketing/pr and it tech
Edmonton, Canada
View all (402)