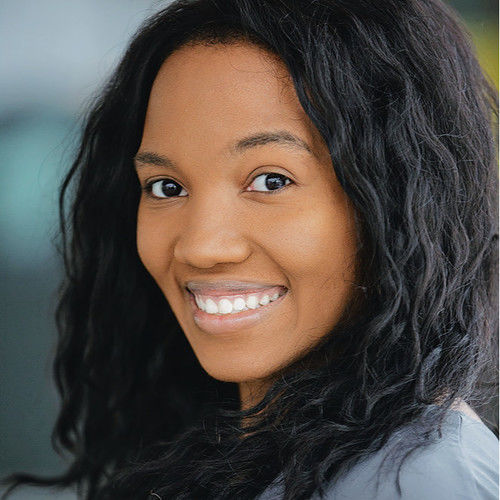 At the age of 4 I was captivated by the moving art that was displayed on my television. I was inspired by Cinematography and the Actor- the way they moved, spoke, their mannerisms. It was then at that young age that I decided to pursue Acting.
As years went on I was involved in church plays playing the lead roles and was cast as lead roles in Theater when in school. At the Age of 16 I discovered the world of Modeling and began my heavy involvement in Acting and Modeling.
Now as an adult, I have done many photoshoots, local productions, and have been through a good amount of Acting classes. But I won't stop there, I will keep being determined, persistent, bold, and constantly learning my craft.
We are the future of a never fading Art. 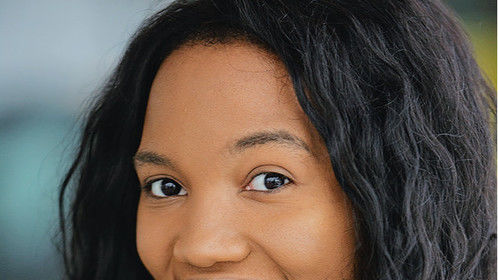 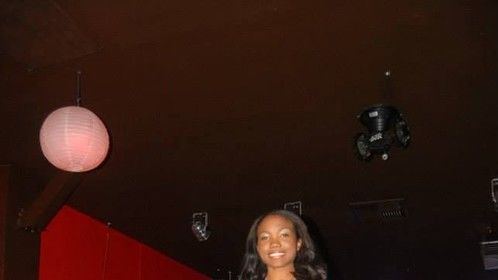 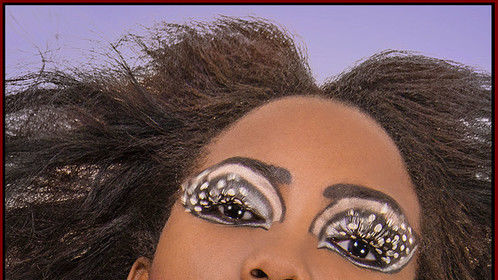 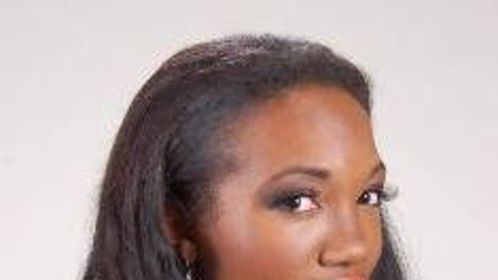