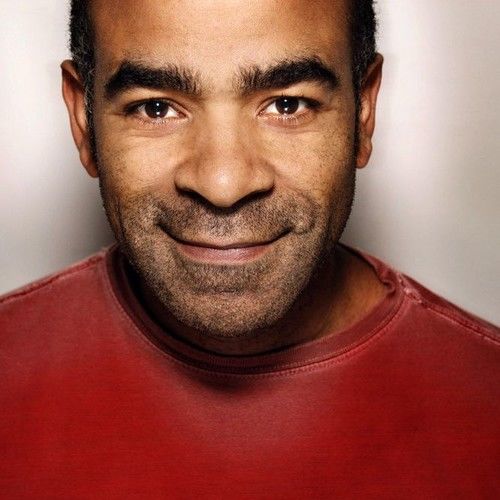 Long-time DGA assistant director with extensive experience in all manner of filmed entertainment. I've recently begun to branch out into producing and have brought my creative roots into the mix w/ some art department work and acting. Accomplished artist and photographer. Interested in collaborative projects and other worthwhile opportunities. Los Angeles/Atlanta 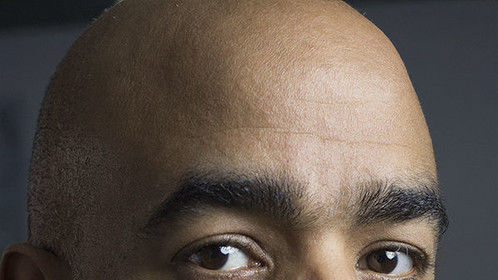