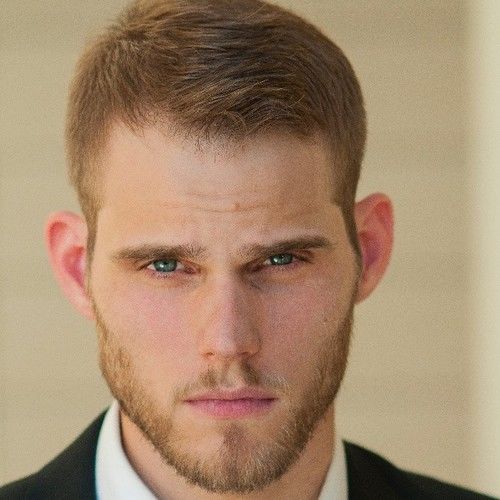 Steven Sutherland
was born in 1988 in Garden City, Michigan to Barbara
Jean Moran and Brian Dale Sutherland, a print shop manager. He
has three older sisters - Marie, Crista and Cindy. Steven
attended two different high schools, Garden City High School and Redford Union,
and was involved in Drama. While in school, he received an academic
achievement award. When Steven was seven years old, he crafted a binding contract with his godfather. Steven declared that when he became a successful actor, Steven would take on full responsibility for his godfather's care when his godfather became elderly. That contract is still in place.

Things haven't always been easy for Steven. When he was fourteen years old, his father committed suicide. Steven often reflects on how his dad, when he was alive, always pushed him to follow his dreams. His father's last words, written in a note, stated: "I
know you'll be a great actor someday." Those words help reinforce Steven's
inner strength, even now. Steven uses the tragedy of losing his father as a catalyst toward his goals and to this day, his mother is also one of his biggest
supporters.

Steven's favorite motto is: "The only things in life we regret are the risks we don't
take." He strongly believes in taking chances and fighting for what he wants in
life.

Steven's breakout role was as Red, the lead character in Ashes of Eden. Responding to an Open Call he saw listed for Ashes of Eden on an actor's website, he sent in one
of his You Tube monologues which, ultimately, changed his life and his
thirst for acting. After filming Ashes of Eden, Steven met with Michael Joiner (The Grace Card) and the two hit it off right away. Once Ashes of Eden was completed, Michael called Steven for a role in his next movie, Surrender.

In addition to movies, Steven has appeared in commercials and also starred in a music
video for a well known band in Germany. Steven is currently in
negotiations for future movie projects. 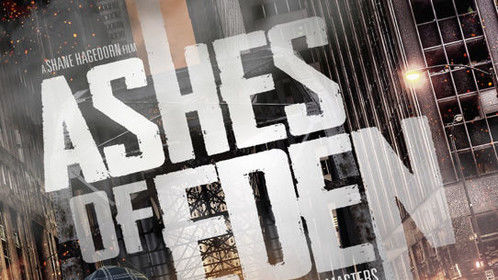 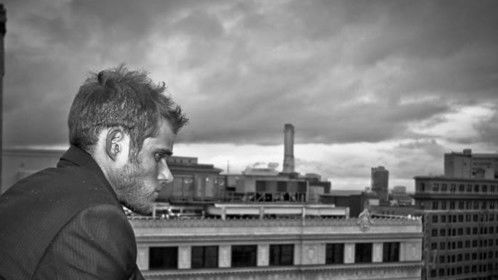 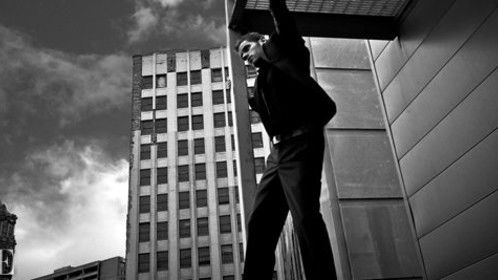 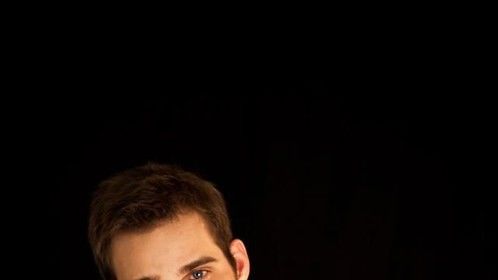