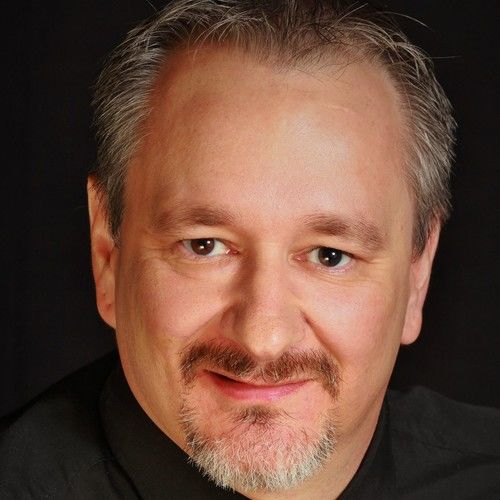 With nearly 30 years of acting industry experience, Ken Dohse’s credits include stage plays, musicals, small-screen and television commercials. He began his acting career in his high-school theatre in Salem, Wisconsin, a small town nestled in the woods just an hour north of Chicago. It was there he was cast as Charlie Brown in “You’re a Good Man Charlie Brown”, “The Good Doctor” by Neil Simon, “The Female Version of the Odd Couple” and sang in show choir. After high school, he studied acting and modeling at John Casablanca’s Modeling and Talent in Milwaukee, Wisconsin and Chicago, Illinois thereby landing his first television role on NBC’s Unsolved Mysteries in 1988. Knowing the importance of a college education, Ken studied theatre and communications at Cornerstone University in Grand Rapids, Michigan, where he starred in plays and musicals such as “The Mousetrap”, “Arsenic and Old Lace”, “The Makato”, and “Taming of the Shrew”, to name a few. He graduated in 1993 with a bachelor’s degree in Communications and minors in English, Drama, and Bible.
After graduation, Ken found his bride-to-be in Atlanta, GA on a random business trip. In early 1994 he moved to marry his bride, Christina. Together they worked in their church theatre. Ken directed, acted and wrote scripts for worship and large scale musicals. In 1999, he was offered a position in Jacksonville, FL, where over the next 9 years, he directed, produced, wrote and acted in over 27 large-scale musicals and plays such as "Alone on the Altar", "The Christ, The Cross and The Crown", "On A Hill Too Far Away", I'll Be Home For Christmas", "Bless This House" along with others also televised in the local Jacksonville market. Also, in Jacksonville, Ken auditioned for AMTC (Actors Models and Talent for Christ) and took two years of acting classes. A local talent agency in Jacksonville signed Ken and he is now a working and booking stage, television and film Actor, landing roles in “The Jesus Film”, “Mercy”, “Finding Forgiveness”, and “Near Dead”, an offshoot of “The Walking Dead”, as well as “Evergreen, Love Your Lawn”, a television commercial in the Orlando Market. Ken studied under Hollywood Film and Television Actress, Cindy Hogan, who is one of his mentors. Ken and his family recently moved back to Atlanta where he was hired to teach young film and television actors at The Chicago Performing Arts Academy – Atlanta. Ken’s other credits in the Atlanta market include, “Hometown Bank” television commercial in Alabama, “Passing”, a short film of the life of a gold miner in the 1850’s shot in Dahlonega, Georgia, “Muse” a play produced by the faith-based theatre company, 7Eight Theatre Company, and “The Dinner Detective, Atlanta”, a murder mystery dinner theatre that takes dinner patrons on a tailspin ride in a whodunit interrogation.
Ken comes to “The Dancer” with a desire to be the encouragement that he is called to be.
Ken gives God full credit for every breath he breathes and strives to give the characters he is cast to portray a full embodiment to lead others to the cross.

Ken’s Motto – “An Attitude of Gratitude will give you higher Altitude for a greater Longitude!”
Ken’s Bible Verse – Romans 12:1 – “I beseech you, therefore brothers, by the mercies of God, to present your body as a living sacrifice, holy and acceptable, which is your reasonable service.” 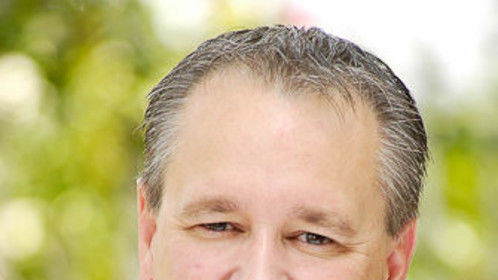 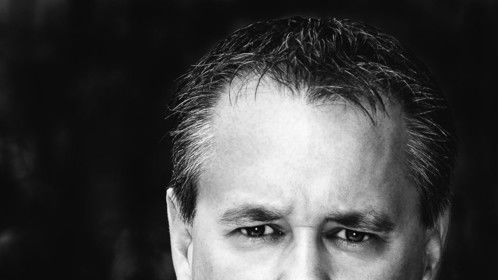 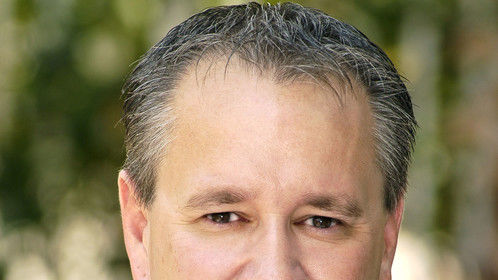 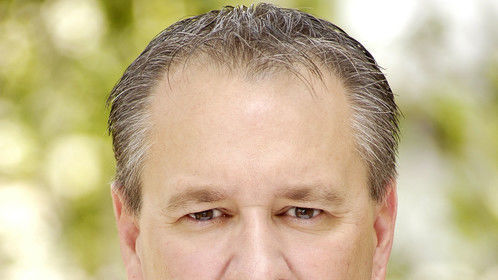 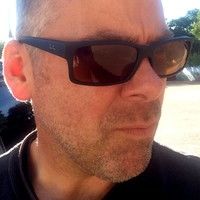