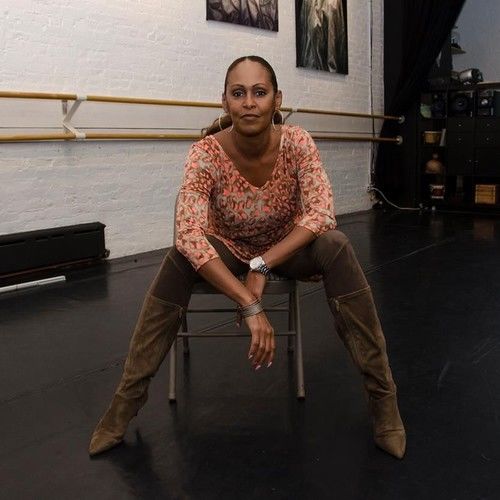 The Me Nobody KnowsChoreographer, Dancer and Playwright

Ms. Daryl Richardson is a Native New Yorker; a veteran dancer of stage, television and film, Director, Producer, Writer, Caterer, CEO and Founder of The Me Nobody Knows, a self-published Author and Director and Founder of The Allen Christian School Dance Academy from 2003-2012.
Ms. Daryl as she prefers to be called has appeared in Vanity Fair Magazine with Tina Turner, on Broadway in the Wiz, Sophisticated Ladies, Can-Can and Anything Goes. Her film Credits include; The Wiz Movie, A Chorus Line (The Movie), The Mask, What’s Love Got To Do With It, Junior, Hoodlum and Monster Mash. Ms. Richardson has toured with known artists such as Baby face, Barry White and Earth, Wind & Fire. Her television credits include; The Academy Awards, The Essence Awards, The Soul Train Awards, The Emmy Awards, Cinderella, The Jamie Fox Show, The Drew Carey Show, The Arsenio Hall and The MTV Awards with Prince. Ms. Daryl’s Choreography credits are the Stage Play; Women Thou Art loosed, which was directed by Tyler Perry, Deliver the Dance and Children of God. In addition she has choreographed her own appearance in Paula Abdul’s Skat Kat Video and she was the Assistant Choreographer to the late Gregg Burge for Michael Jackson’s Bad Video; She also worked with Bill Cosby on a Ford Lincoln Mercury Industrial and now brings her professionalism and expertise back into her community in order to tap into a child’s natural talents, gifts and abilities through her organization The Me Nobody Knows Inc. The Me Nobody Knows is a non-profit organization that targets youth byway of Arts, Education, Mentorship and Empowerment. The purpose is to tap into a child’s unique gifts and talents in order to create platforms for students to express themselves creatively. Ms. Daryl has created programs in over 17 schools throughout the five Boroughs of NYC. Ms. Daryl believes in utilizing the entire physical, singing, dancing, walking, talking self of every child in order for a well-balanced child to emerge. Kiss FM Radio recognized her with the Phenomenal Women’s award for her accomplishments within her community. She is a self-published Author of a mentoring work study book entitled “Mentoring The Me Nobody Knows”. The book is available on Create Space and . Ms. Daryl travels to speak, teach and mentor on the necessary tools it will take to pursue a professional career within the entertainment industry and any other career choice you may have.
Ms. Daryl’s greatest rewarding accomplishment is being the proud parent of her Daughter who is pursuing her education in Fashion Merchandising. Ms. Daryl gives All Glory & Honor to God because she knows who orders her steps. 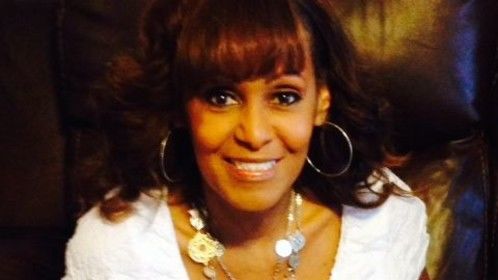