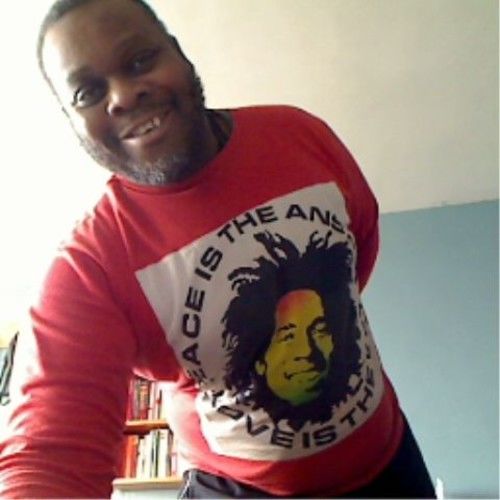 Tony Auguste has worked in the film & video industry for over 25 years as a cinematographer, producer, director, presenter & teacher working with organisations as diverse as London City Ballet & Four Corners Film Workshop, where he served as Chair in the late 1980’s. An Oscar Moore semi-finalist, Tony has in recent years focused on producing & screenwriting, having had two screenplays optioned including one by Scala Productions (Nik Powell/Steve Wolley), as well as producing a number of shorts, documentaries & currently is producing a London based low budget feature. He is also a full member of The Writers Guild of Great Britain.

A short I directed was picked for the Short Film Corner at Cannes this year (2014), which is where I am as I write. Happy to meet with colleagues, old & new. Currently seeking finance for an Italy based production company with Oscar winning directorial talent attached as well as a couple of features of my own. Please do get in touch if any of the above is of interest. Thanks! 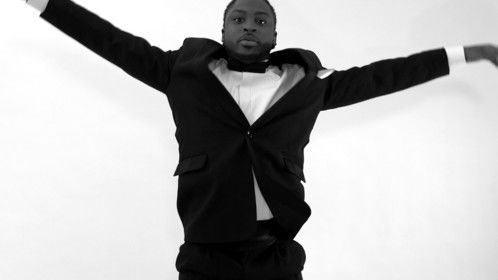 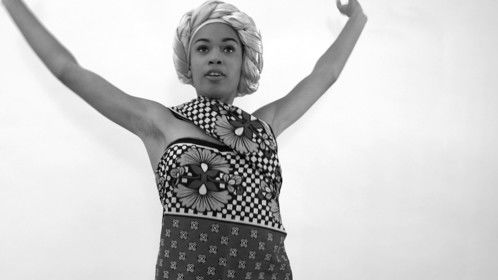 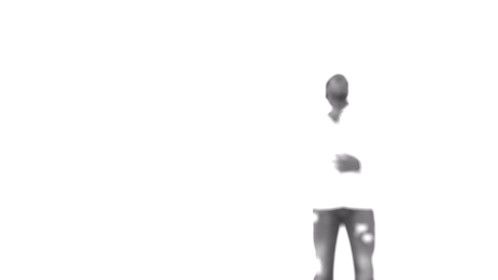 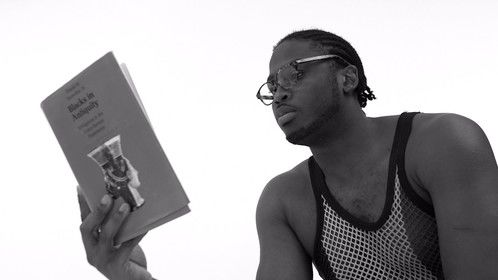 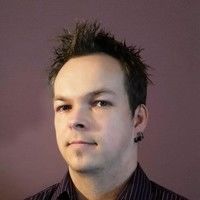 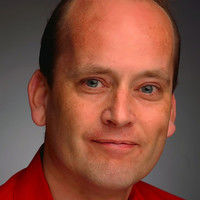 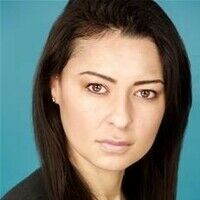