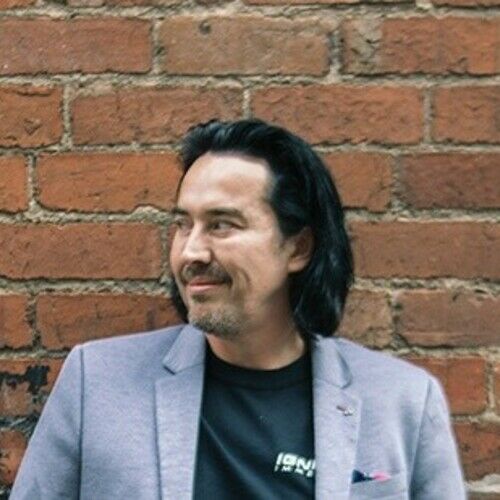 More than a digital native, Darren is virtually ‘from the internet’. Ever since, as a 12 year old boy, he convinced a telco in a small country town to install 8 phone lines into his bedroom to operate a BBS, he’s been obsessed with pushing the boundaries of technology in ways that connect and empower people. It’s also the same time his love of filmmaking started, converting (without parental consent, of course) a beloved family wicker cabinet into a TARDIS and overwriting some treasured home VHS memories to shoot a mini movie.

Who could be more qualified to drive Ignition’s cinematic VR dreams? Darren is equally passionate about technology and creativity, and unafraid of breaking any and all rules in order to do something new, unconventional and inspiring. Just keep him away from wicker heirlooms… 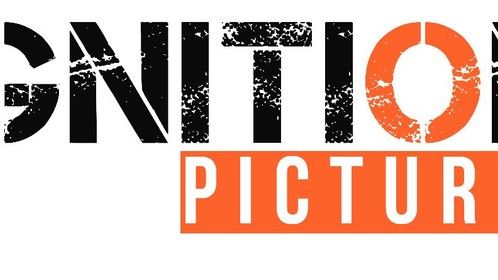 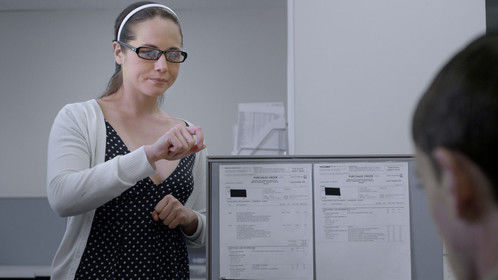 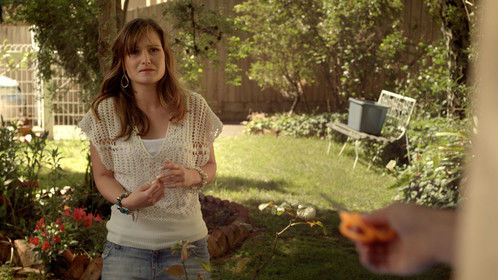 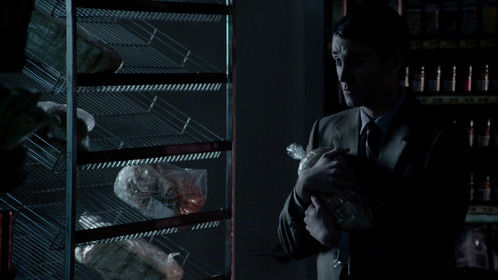 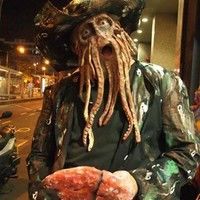