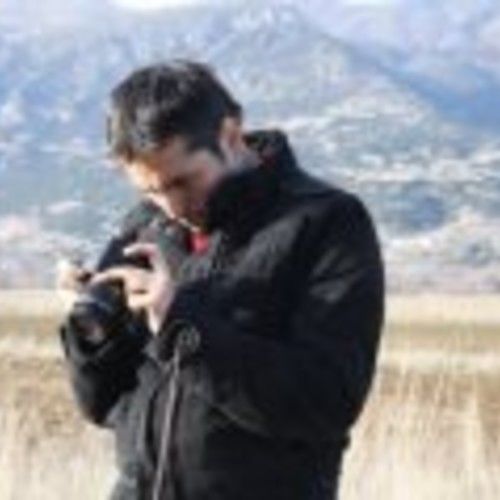 Thanos Kermitsis was born in 1985 in Athens.

With a Degree in Public Administration from Panteion University, he also
graduated from the Post-Production Department in Intergraphics:College of
Digital Technologies in Applied & Fine Arts.

He has worked as an Assistant Director, Film Editor and Camera Operator in the Production Companies MachineOff and STEFI in Greece.

He has directed Feature films, as well as Short Films,many of which have won Awards in both Greek and International Festivals,and has also worked in various Short and Feature Films as an Assistant Director,Film Editor,Director of Photography and Actor.


*Staffordshire Festival of Perfoming Arts, the film "Troglodytes" was Runner up for "Best International Short",May 2011 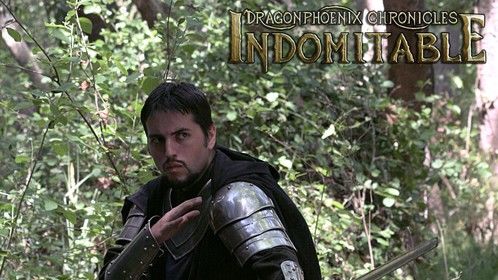 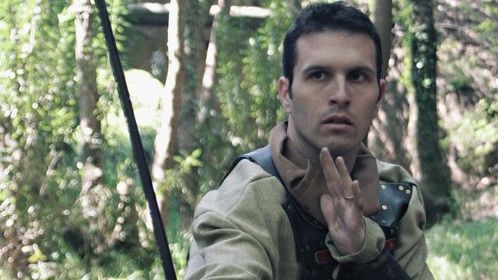 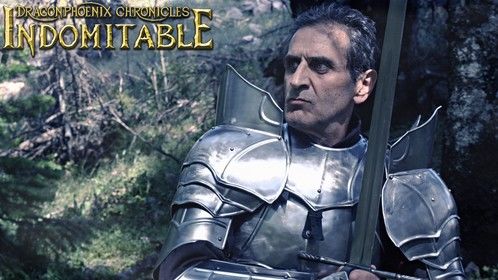 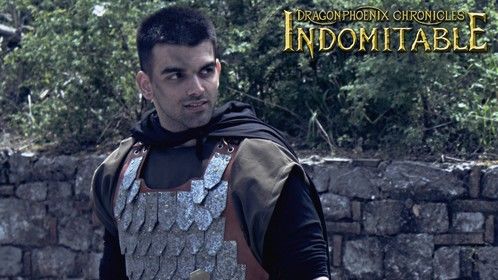 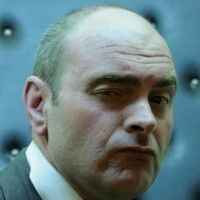