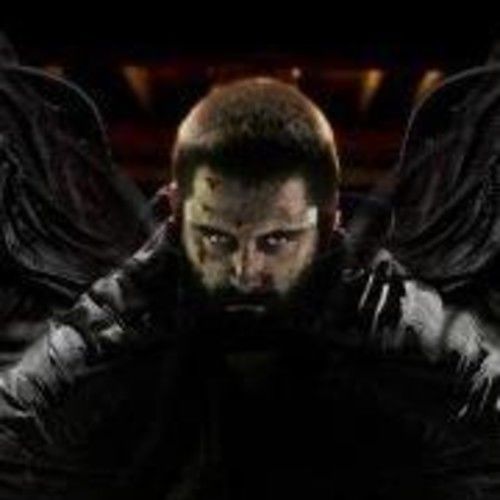 Having spent over 18 years on-camera, in theater, dance and everything in between - A diverse history of training has helped carry him through over 200 successful productions. A Leading Man, Voice/Character Actor and Former-Featured Ballet Dancer, he's worked as a Freelance Video Producer throughout the years to help keep the dream alive.

Kenny has also done Stunts of all kinds, Dialects of all types, Modeling, Professional Speaking and traveled as a Spokesperson for several of the biggest Fortune 500 companies.

He has extended Training in Combat, Stage Choreography, Dance, Shakespeare, & Salesmanship. Aside from Acting, he's found his strongest skillsets in Directing, Producing and Planning. He has also worked in 47 states and Mexico.
.
An Award-Winning Film Maker, Writer, and Poet, Kenny is a modern-day renaissance man interested only in creativity and broadening his horizons. In each opportunity might the chance to make a dream come true, and he is definitely a big dreamer :D

Unique traits: Polish Descent, with ability to look Middle Eastern, European, Russian, and many more... With Dialect abilities to match!! 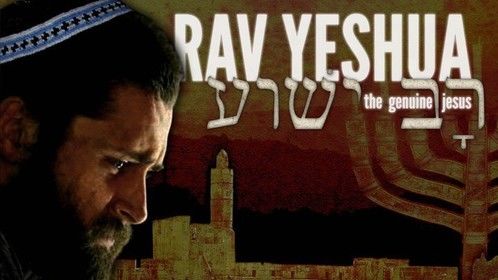 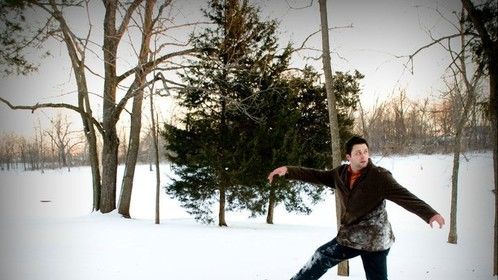 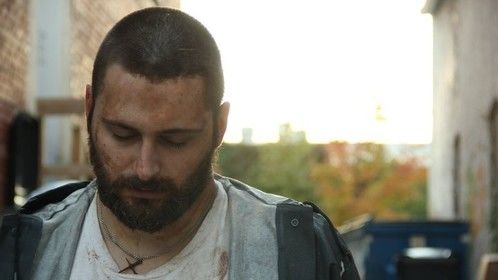 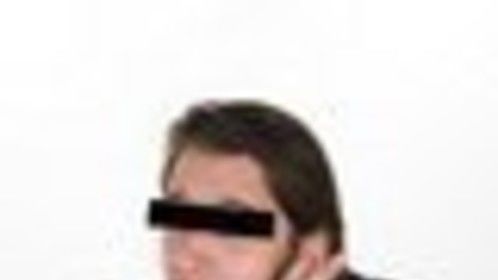