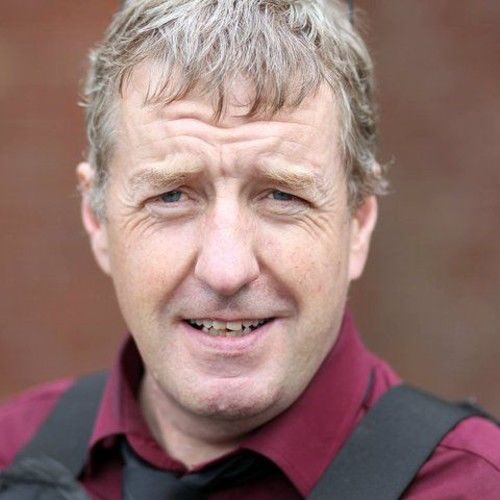 I am a born and bred Glaswegian, coming into the industry in my mature years after leaving my engineering career to come back to my love of the arts, I studied at Stow College, Glasgow, an HND in Performing Arts, The rest was in my hands!

My roles have been broad, including appearances in TV shows such as Outlander; BBC 1 Scotland’s River City; ITV’s Taggart and BBC 2’s How Not To Live Your Life. I’ve also appeared in several feature films including the John Landis film, Burke and Hare. My stage work includes Shakespeare’s Romeo and Juliet, Chris Taylor’s Statistics and I have just completed The Ringer, a play adapted and directed by Pete Martin of award winning author Tony Black’s Novella.

My ethos is simple no matter what character type I am asked to play, I will always keep it truthful. If you believe in the character you are playing then that truthfulness will be taken on board by your audience, be it theatre or film, which in turn will leave them with an enjoyable experience and a hunger to come back for more. 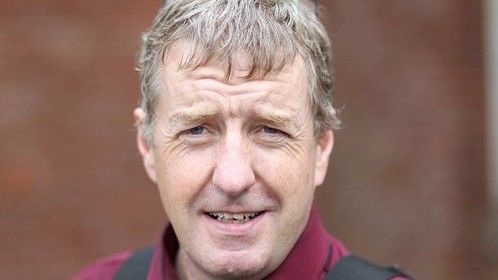