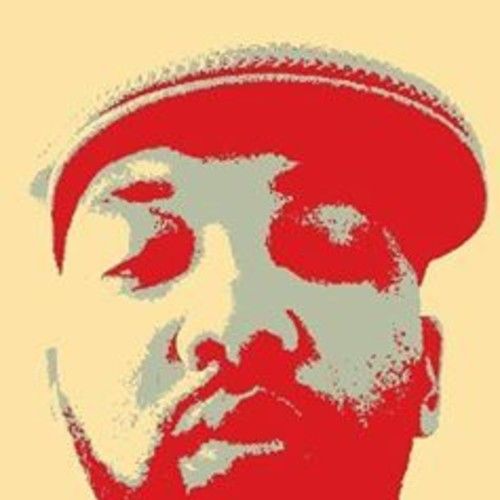 Ezekiel Haynes has a musical flare that transcends several genres. His roots are in the church, but his music influence crosses numerous platforms. Ezekiel or as his childhood friends call him ‘Zeke’ started playing the piano at the age of four. His skill set was above most children his age. When he got an idea for a song, he would record it to several cassette tapes to create a full sound. Zeke understood that if music was to sound good, it had to sound big.

His love for all things technical and innovative would be the foundation for recording future projects. While still in high school, Zeke started a band, New Wine. The band consisted of several of his childhood friends. The innovative jazz band was a great learning experience for him. The group played in several venues throughout the state of Florida. These young men were trailblazers and several of them went on to work in the music business as producers, recording label executives and professional musicians.

After high school, Zeke attended a technical college so he could further his love for all things technical. His love for music transcended into digital recording. He and cousin, Leon Timbo started a record label and production company, Gloryfire Music. The label produced material for national recording artist such as Lisa McClendon, Allen and Allen, Febe, Firestorm and Leon Timbo.

Zeke continues to harness his skills by providing instrumental support for recording sessions and live events. In 2009, he decided to put all of his passion and music experience into recording a solo project. This project is a culmination of all things Zeke and his influences. The Album is properly titled ‘Reflections’. The piano is a pad for his musical poetry. The keyboard is a his pen and the infectious, memorable music are the stanzas. 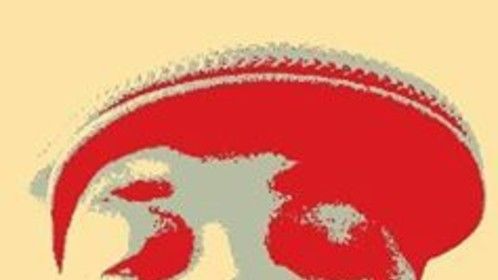 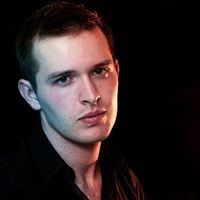 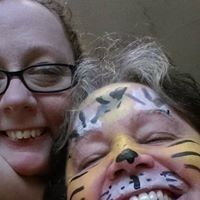