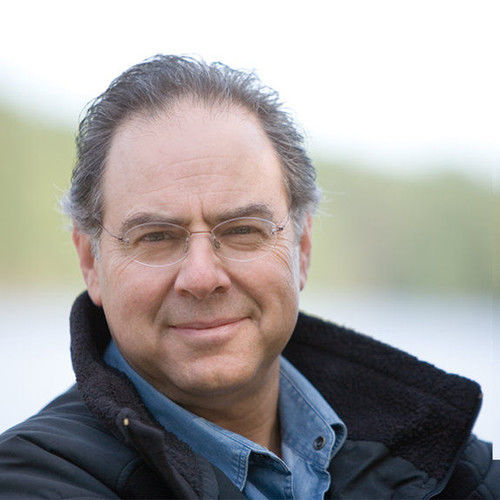 A native of New York City, Hon. Paul W. Hodes served two terms as a United States Congressman from New Hampshire’s second congressional district, (2007-2011). He has combined professional careers in entertainment, law and politics from an early age.
At Dartmouth College, he studied theater, dance and music. He performed as an actor in numerous roles, worked on productions of his original plays, danced with the artists who would later form “Pilobolus” and, played guitar in ensembles led by Jazz great Don Cherry. He studied at the National Theatre Institute in Waterford Connecticut and returned there to work as the sound engineer for the O’Neill Playwrights festival.
After graduating from Dartmouth, in 1972, he returned to New York City and continued his studies as an actor at the Herbert Berghof-Uta Hagen studio and appeared off-off Broadway in the original cast of “What’s a Nice Country Like You doing in a State Like This?”. He produced a season of new American Plays in collaboration with the Ensemble Studio Theater at his Town Meeting Theater Workshop in Vermont. He was the musical director for a production of “Yucca Flats” at the Manhattan Theater Club and worked for as a freelance film production assistant and for a documentary filmmaker. He produced a documentary film “Raceweek in Newport” which was distributed internationally, appeared in a film directed by Jules Dassin, performed on the folk music circuit and worked for Cinema-Sound ltd, producing programs in the early days of Public Radio. In 1975 His play “the Edsel was a Mistake” was produced by Playwright’s Horizons.
In 1975, Hodes moved to Boston to Attend Boston College Law School. He appeared in Boston Arts group’s production of “Hotl Baltimore” while attending Law School and played music at clubs in New England. After graduation from Boston College Law School in 1978, Hodes moved to New Hampshire to begin his legal career as an Assistant Attorney General under then-Attorney General David Souter.
Hodes served in the criminal justice division, where he pursued a series of successful homicide prosecutions and the first successful environmental prosecution against polluters. He continued as the Special Prosecutor for the State of New Hampshire leading the successful prosecution of the largest white-collar fraud scheme to date in the State’s History, the “Stewart-Meyers” case. Prior to his congressional service, Hodes pursued the private practice of law as a trial and entertainment lawyer. He represented and advised musicians, filmmakers, playwrights, record labels, studios, and artists on a variety of matters He was a shareholder and director of the New Hampshire law firm, Shaheen & Gordon, P.A. from 1996-2006 and is now Of Counsel to the firm.
Throughout his career, Hodes has devoted substantial time to community service and advancing the arts in New Hampshire. As a Guitarist, songwriter, producer and sound engineer, he and his wife, Peggo, a singer, pioneered rock and roll for families. With their band, Peggosus and as “Peggo and Paul”, they were long time members of the State’s touring artist roster and most notably earned two Parents Choice awards for their groundbreaking family music. Hodes holds copyrights on a catalog of original compositions. Hodes has produced, engineered and performed on numerous recordings. He founded an independent record label, Big Round Records, now an imprint of Parma Recordings.
In 2000, Hodes wrote the book and lyrics for “The People’s House, an original musical collaboration with composer Lawrence Siegel produced by the American Stage festival. In 2004, just prior to entering politics, Hodes wrote the libretto for “Oscar Wilde” in collaboration with composer Thomas Oboe Lee. Hodes served as a New Hampshire State Councilor for the Arts as an appointee of then Governor, now U.S. Senator Jeanne Shaheen. As Chairman of the Board of the Capitol Center for the Arts from 1990-1996, Hodes helped to lead the Concord community’s efforts to transform a derelict vaudeville house into a premiere, award-winning performing arts institution that now serves as an important economic engine for the city. He has also served on the board of the Concord Community Music School and as chairman of the board of Tricinium, Ltd, a New Hampshire arts organization.
Hodes was elected to Congress in 2006, and was chosen as the President of the historic 2006 freshman class. He served as a national co-chair of President Obama’s 2008 campaign. In Congress, he was a member of the Arts Caucus, testified on artist’s rights before the House Judiciary committee and served on the exclusive Financial Services Committee and the House Committee on Oversight and Government Reform.
In 2012, President Obama appointed Hodes to the National Council on the Arts, the board which advises the Chair of the National Endowment on the Arts. Hodes is President/CEO of a new digital distribution and marketing platform for film, 102Films, Inc. He serves as President of The Economic Innovation Institute and Action Fund, policy advocacy organizations advocating a progressive agenda for economic growth and innovation. He is a founder and Principal of Northern Connection, LLC., a business and political consulting firm. Hodes currently serves on the advisory board of the New Hampshire Institute of Politics at St. Anselm’s College. He has been elected a board member of the NJDC and ADL, New England. He is affiliated with ASCAP as a writer and publisher as manager of Big Round Music, LLC. He is a member of the Recording Academy (NARAS), the National Music Publisher’s Association (NMPA) and of the musician’s union, the AFM, local 374.
He and Peggo live in Concord, N.H. They are the parents of two artistic children, Max, an audio engineer and rock musician who lives in Brooklyn, N.Y. and Ariana, a singer and actress who lives in L.A and Nashville, Tn. 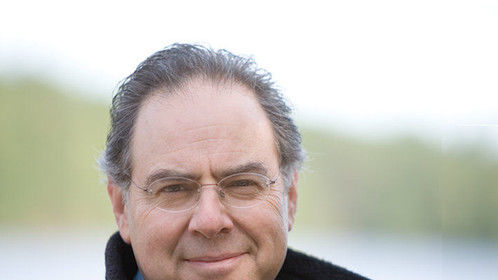