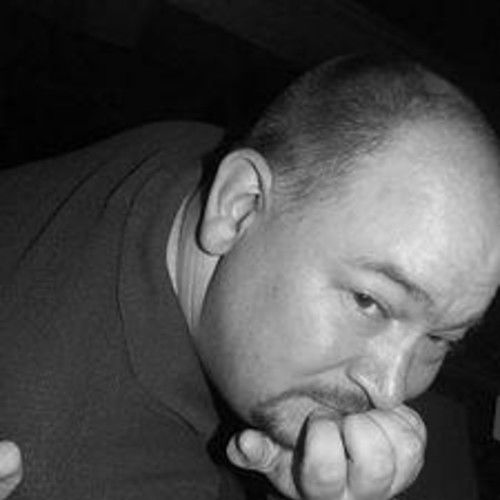 Ray has been performing on stage since he was five years old, and has been in more stage productions than he can remember. He has recently been on stage at the Alley Theater in Louisville, KY in shows such as "The Last Days of Judas Iscariot:, "The Matrix Live! - a Parody", and the award-winning "Point Break Live!" as Agent Harp. He's had featured roles in a couple of independent films, some of his scripts have been included in Specific Gravity's "Elevator Plays", and his current project is adapting Travis Walton's "Fire in the Sky" for the stage. On tap after this, adapting the works of noir/thriller author Les Edgerton for the stage. 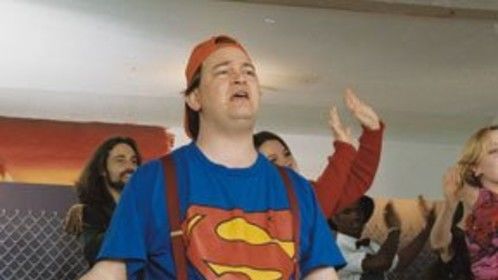 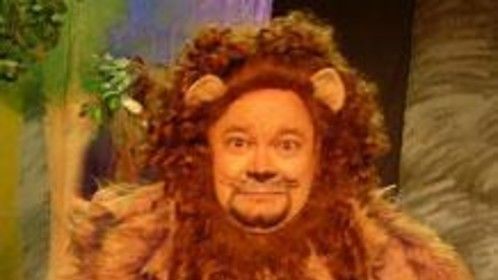 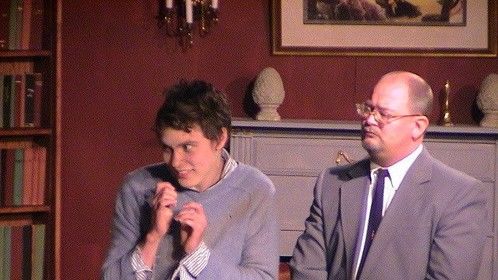 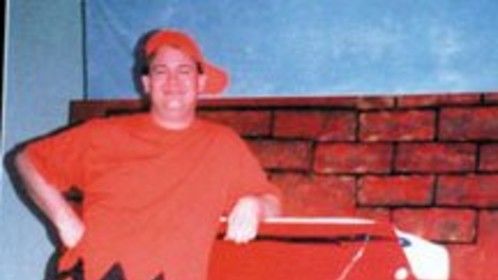 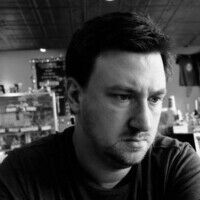 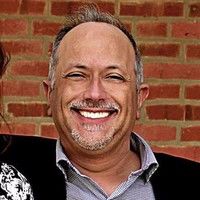 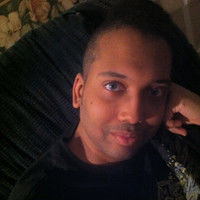 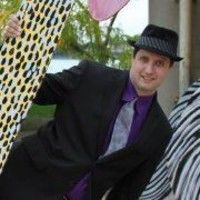 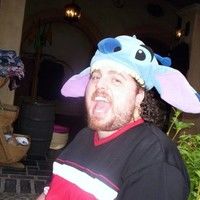 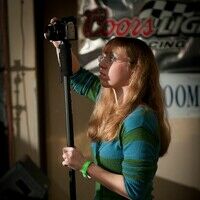 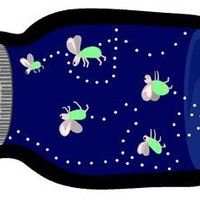 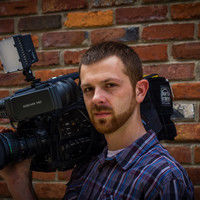