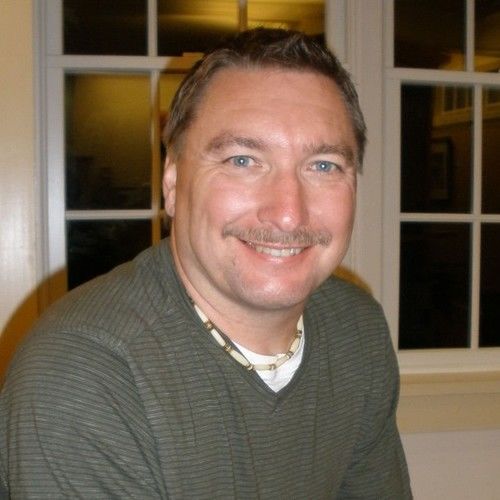 Since 1997, Kevin has released three CD’s of his own music which have received airplay all over the world on public and campus radio (China, Australia, Eastern Europe, Israel, the United States and Canada) and has been used in film and television in the USA (most recently on the Oprah Winfrey Show).

Kevin has also performed drumming duties on countless studio sessions for a number of other recording artists. Through his work with a popular 80’s progressive-pop band, Kevin worked with legendary Canadian producer Bob Gallo who produced multiple hit records for Atlantic Records and for artists such as James Brown, The Drifters, Patti LaBelle, Aretha Franklin, Bo Diddley and The Young Rascals.

A veteran of the Canadian bar circuit, Kevin performs around the area with his own original band as well as a number of cover bands. Kevin also performs a hand and kit drumming workshop that he calls Circular Motion. He performs this workshop for corporate and educational clients for the purpose of promoting team building, performance enhancement, bonding, music therapy and exploring personal and spiritual growth. (see menu tabs for more info).

Kevin was awarded the 2016 Niagara Music Award for Instrumental Artist of the Year. He was also nominated in his home town of St. Catharines for a St. Catharines Arts Award for two years in a row (2015 & 2016) in the Established Artist category. 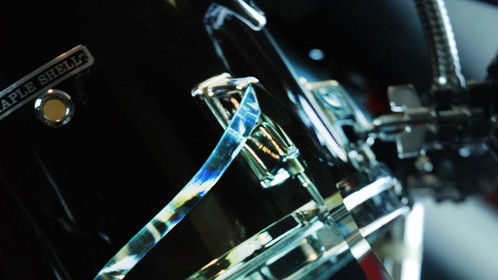 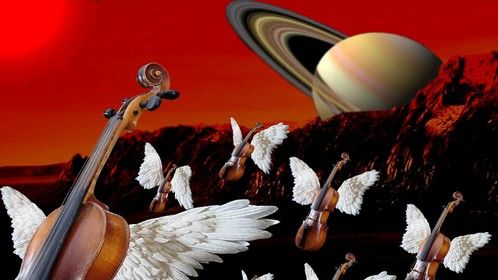 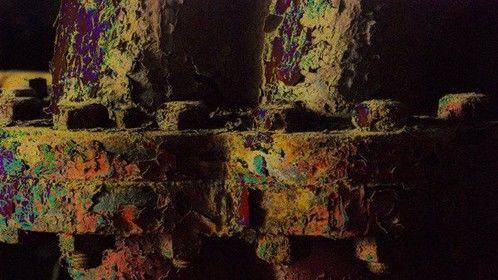 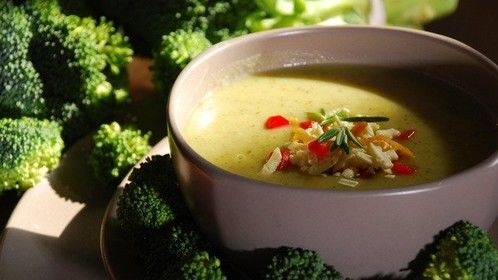